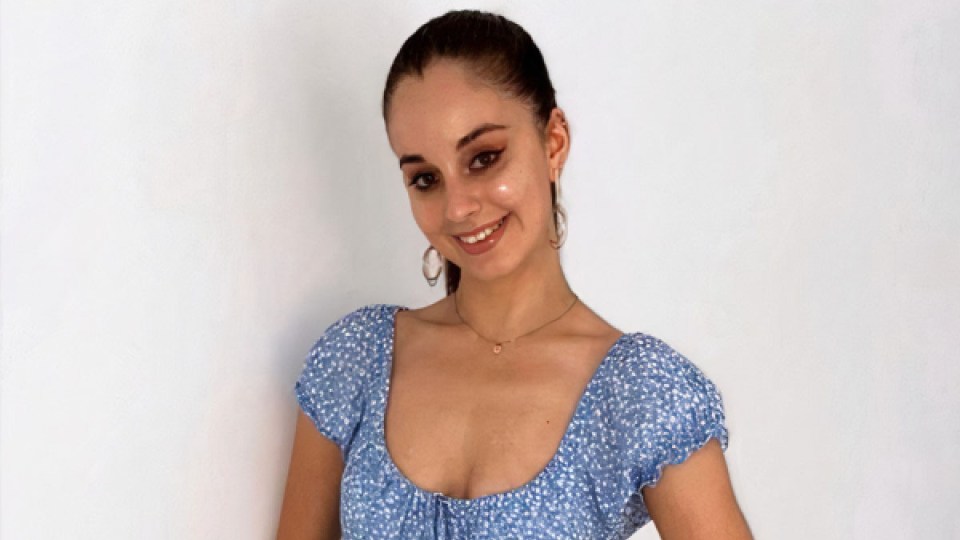 A young woman has been remembered as a “beautiful girl” after her body was discovered at a home in Melbourne’s north-east.

The woman, identified as 23-year-old Celeste Manno, was found dead at a property on Umbria Road, Mernda about 4.10am on Monday.

A 35-year-old man, believed to be known to Ms Manno, was arrested and taken to hospital after suffering non-life-threatening injuries.

He was placed under police guard in hospital and a homicide investigation initiated.

Detectives were still at the Mernda house late on Monday afternoon as mourners laid bouquets of flowers outside on the nature strip.

Blood and evidence markers were visible on a side tin fence.

Tributes for Ms Manno, who worked at a Melbourne call centre for Serco Asia Pacific, poured in as news of her death spread.

“Rest In Peace beautiful girl I swear to God I’m going to miss you so much,” a friend wrote online.

According to her social media pages, Ms Manno completed a criminology and psychology degree at RMIT University.

A second crime scene was established about two kilometres away at Mernda police station on Monday morning, with an SES tent placed around a Peugeot as detectives examined it.