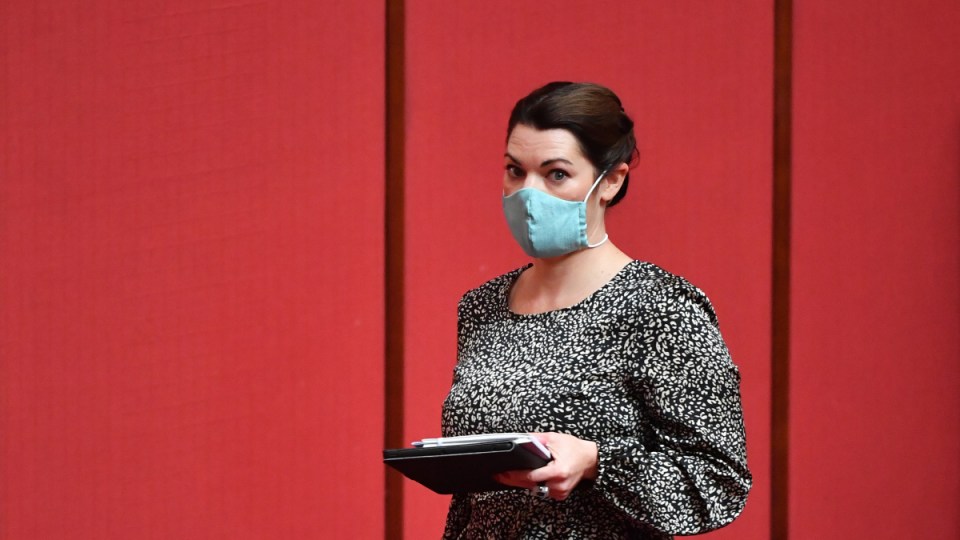 A new Senate inquiry that is set to examine Australia’s media sector will hear evidence of the impact of media concentration on democracy from former prime ministers Kevin Rudd and Malcolm Turnbull.

The inquiry, which will report by the end of March 2021, followed the tabling of a petition this week backed by half a million Australians calling for a royal commission into Rupert Murdoch’s media empire.

“Australians are worried about the health of our media landscape and as a parliament we should act,” said Greens senator Sarah Hanson-Young, who secured the inquiry on Wednesday.

This will enable Mr Rudd and Mr Turnbull to use parliamentary privilege to open up and speak freely about the power and influence of Murdoch media in Australia, Ms Hanson-Young said.

The media landscape is dominated by News Corp, which controls about 70 per cent of the country’s print circulation.

Its executive chairman, Michael Miller, said the company had participated in at least nine media inquiries over the past decade.

“As always, we will continue to constructively engage in these important conversations,” he said in a statement on Wednesday.

Mr Rudd wrote on Twitter that the establishment of a Senate inquiry was “a useful first step to a full Royal Commission”, which is Australia’s highest form of public inquiry.

The inquiry’s terms of reference state it will look at “media diversity, independence and reliability in Australia and the impact that this has on public interest journalism and democracy”.

It will examine public interest journalism in Australia, the effect of media laws on concentration of ownership, changes in business models and the impact of online platforms such as Facebook, Google and Twitter on the media industry and sharing of news in Australia.

In a heated exchange with The Australian‘s editor-at-large Paul Kelly on Monday night’s Q&A, Mr Turnbull who lent his support to Mr Rudd’s petition said News Corp has become a source of “pure propaganda”, particularly around climate change.

“The campaign on climate denial is just staggering and has done enormous damage to the world, to the global need to address global warming,” Mr Rudd said.

News Corp has “turned this issue of physics into an issue of values or identity”, he said.

“I mean, it is so horrifically biased and such propaganda that Rupert’s own son James can’t stomach it.”

Mr Kelly said there were many other Australian news publications and outlets that were dedicated to “promoting the cause of climate change and radical action on climate change”.

“It’s OK to be a propagandist for one side, but if one is a critic or sceptic about some of these issues, that’s not OK?”

In the petition, which was launched in October, Mr Rudd wrote: “Murdoch has become a cancer – an arrogant cancer on our democracy”.

Regional media and the role of the Australian Associated Press newswire will also come under the spotlight.

Former PMs to give evidence at Senate inquiry into media diversity