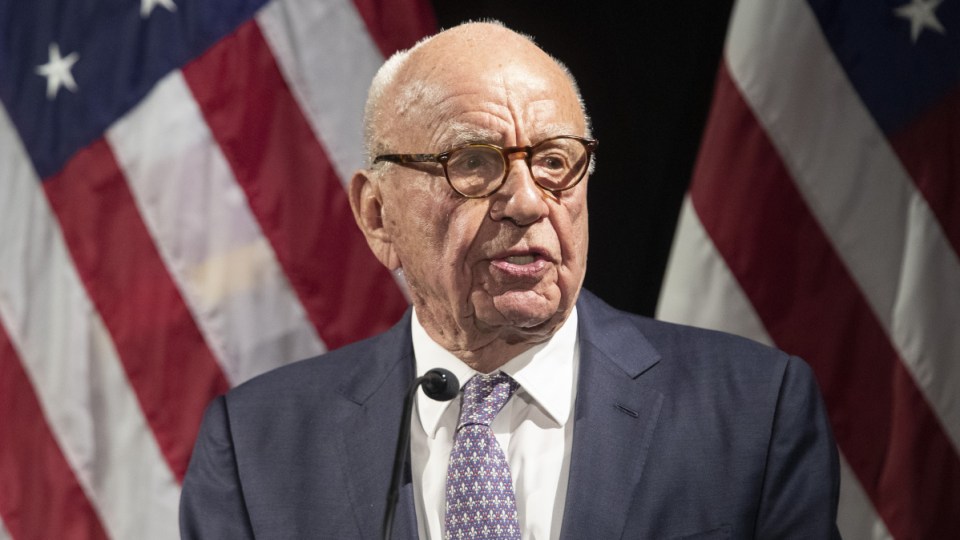 The influence of media mogul Rupert Murdoch will be debated. Photo: AAP

The federal Senate will conduct a wide-ranging inquiry into news media ownership, bias, and its “effect on democracy”, just days after former prime minister Kevin Rudd’s petition on the topic was presented to Parliament.

A motion from the Greens, moved by Senator Sarah Hanson-Young, was supported by Labor and some crossbench members on Wednesday afternoon.

The motion calls for the Environment and Communications References Committee to open an inquiry into “the state of media diversity, independence and reliability in Australia and the impact that this has on public interest journalism and democracy”.

It has been asked to report back by March 31 next year.

Senator Hanson-Young’s motion calls for the inquiry to probe “any barriers to Australian voters’ ability to access reliable, accurate and independent news”.

It will also investigate “the effect of media concentration on democracy”, and how social media has affected the news industry.

“The cosy relationship between the Coalition government and News Corp should be scrutinised,” Senator Hanson-Young told Guardian Australia on Wednesday.

“When you have half a million people signing a petition premised on investigating Murdoch’s dominance of news media the parliament should be listening.”

The motion comes days after Mr Rudd’s petition calling for a full Royal Commission into media bias and ownership was presented to the House of Representatives.

More than 500,000 people signed it, making it the biggest e-petition ever on the parliament’s website.

“In Australia, the media is shrinking and extremely concentrated,” said Labor MP Andrew Leigh, who tabled the petition in parliament on Monday.

“A healthy media isn’t a luxury – it’s fundamental to a strong democracy,” he added later.

Labor MPs did not formally support Mr Rudd’s Royal Commission calls. However, Labor senators did side with the Greens’ motion on Wednesday, which established a Senate inquiry, which is less powerful than a Royal Commission.