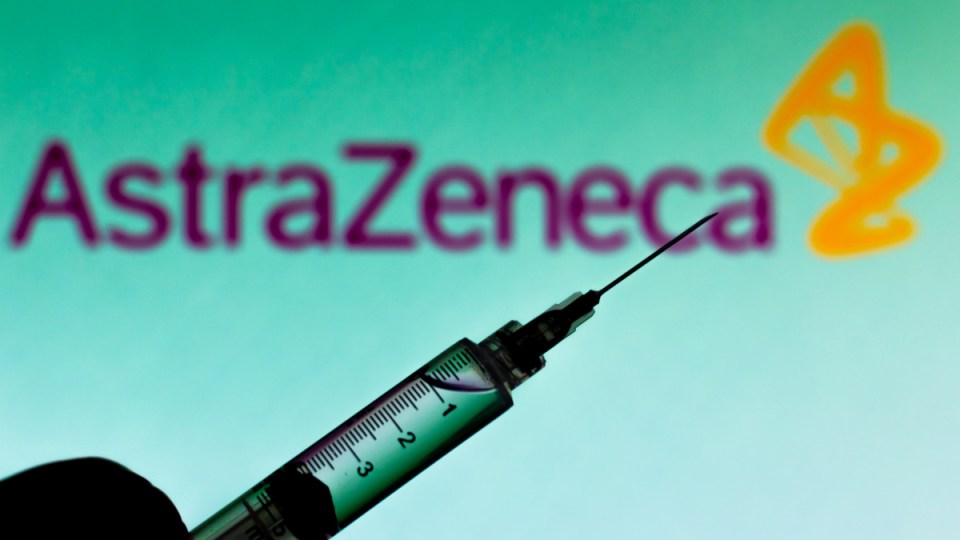 Thirty million doses of coronavirus vaccinations are entering production ahead of a planned rollout in the first half of next year.

CSL will also produce 51 million units of a vaccine being developed at the University of Queensland.

The vaccines will not be released until clinical trials are finalised and regulatory approval is granted.

“That would start with, of course, health workers and the elderly if it is approved for them,” he told 2GB radio.

“But we will work through and make sure the whole country has availability to vaccines during the course of 2021.”

Mr Hunt reconfirmed the vaccine would be voluntary but said the government would encourage as many people as possible to receive the jab.

“We’re confident that we’ll have a very high take-up amongst the Australian population,” he said.

“Our job is to make sure it is safe and effective and available but also to provide the public with the confidence that this is something that can save lives and protect lives.”

National immunisation rates stand at almost 95 per cent and the figure is even higher among Indigenous Australians.

Victoria recorded no coronavirus infections or deaths for the 10th straight day on Monday.

The state has scrapped its ring of steel separating metropolitan Melbourne from the regions.

NSW recorded a second consecutive day of no locally acquired cases of coronavirus, while there were another seven infections among returned travellers in hotel quarantine.

State health authorities are urging people in northwest Sydney to monitor for symptoms after traces of coronavirus were detected in sewage.