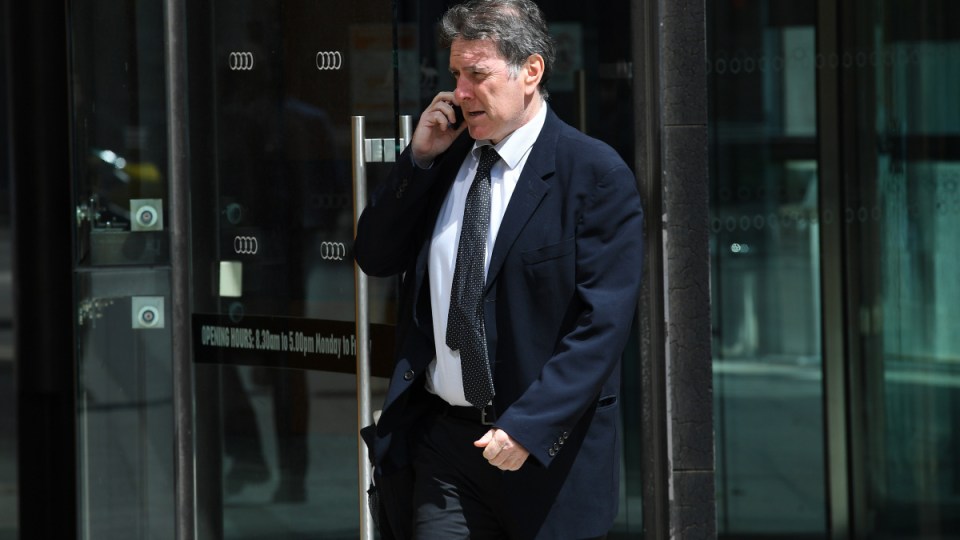 Powerful union boss Michael O’Connor has resigned from his position as national president of the Construction, Forestry, Maritime, Mining and Energy Union (CFMMEU).

Mr O’Connor, one of the country’s most influential union leaders, tendered his resignation on Thursday after a bitter internal split and fallout with construction official John Setka.

“Sadly, what has been an effective organisation, united in purpose is now totally dysfunctional,” Mr O’Connor wrote in a letter to the union.

“The organisation has now failed the test of political maturity with people unwilling to work together, listen to each other or compromise for the sake of the organisation and its members.

“We have held this organisation together through some tough times, but unfortunately the differences are irreconcilable.”

“Growing the manufacturing sector and union coverage of its workers –not for one union’s benefit but by building worker’s power across the whole sector for all workers benefit – will be a privilege in the coming years.”

“His skill and patience in steering and uniting our large, complex and diverse union will be sorely missed,” Mr Maher said.