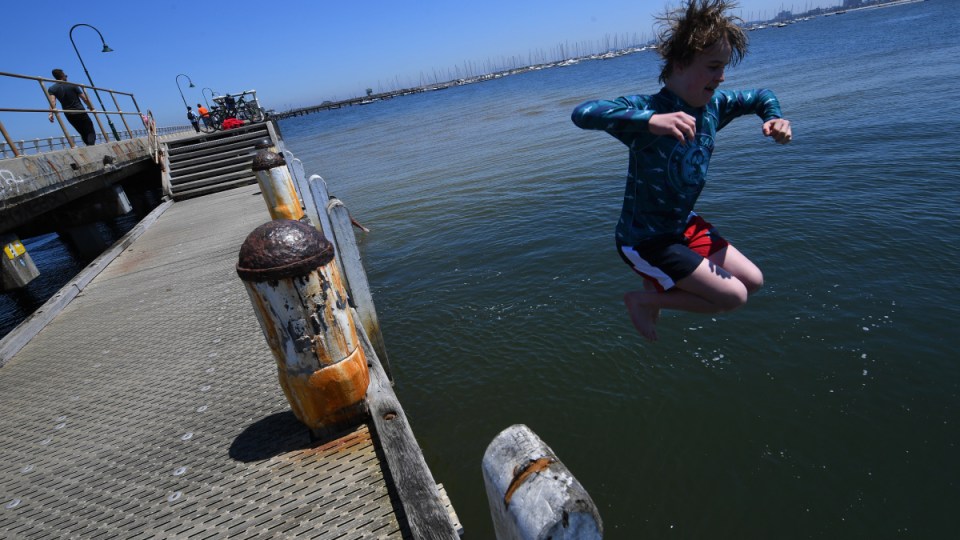 Melburnians enjoy a fourth day of freedom, with only 49 active cases of COVID-19 across the state. Photo: AAP

For a fourth day in a row, Victoria has recorded no new COVID-19 cases and no new deaths, bringing the state one step closer to more restrictions being eased from next week.

As Melburnians enjoy their first public holiday since emerging from lockdown, the latest figures, issued by the Department of Health and Human Services, bring Melbourne’s 14-day rolling average to 1.9 cases, with two mystery case recorded in the fortnight to October 31.

“This is the quaddie we want for the last 4 days: 0,0,0,0,” Victoria’s Chief Health Officer Brett Sutton posted on Twitter.

There has been a slight increase in mystery cases, from one to two, but Professor Sutton said this was due to three cases that remained under investigation from last week, with two most likely old historical cases.

Regional Victoria, meanwhile, has recorded no cases in the past fortnight.

Melbourne Cup Day will be marked on Tuesday with Flemington off-limits to any spectators for the race that ‘stops the nation’.

Pubs and bars are open to pick up the slack but limited to caps of 50 people outdoors and 20 indoors.

Only two adults plus dependants from one household are allowed over for a cup day party.

Parks are likely to be a popular option for groups up to 10, as temperatures across the city soar into the high 20s.

“We are going to need to continue to do that for the months ahead,” she said on Monday.

More restrictions are due to ease in Melbourne from 11:59pm on Sunday, including the scrapping of a so-called “ring of steel” dividing the city from the regions and a 25km travel limit.

Patron caps on pubs and restaurants will also increase to up to 40 people inside and 70 outside.

The state’s virus death toll remains at 819 and the national figure at 907.

Borders begin to open for millions of travellers

Queensland relaxed border restrictions for visitors from regional NSW from Tuesday, with an extra three million people eligible to enter the Sunshine State.

The Northern Territory on Monday began welcoming people from regional Victoria back to the territory without the need to quarantine.

NSW recorded one new locally transmitted case linked to a cluster in western Sydney, along with six more infections among overseas travellers in hotel quarantine.

But Acting Chief Medical Officer Paul Kelly says Australians have to keep their eye on the ball.

“We haven’t beaten it yet,” he told ABC radio.

“We need to remember this virus hasn’t gone away.

“There was and continues to be an increase in cases coming into our quarantine hotels.”

Australians surveyed for a Guardian Essential poll remain happy with the way governments are navigating the coronavirus pandemic.

Approval of the Morrison government’s response remains steady at 61 per cent.

Support for the Victorian government’s handling of the crisis has climbed from 45 per cent to 55 per cent in the past fortnight, the most positive result since June.

Approval for Victorian Premier Daniel Andrews has also climbed from 54 per cent to 61 per cent.

Support for the NSW government and Premier Gladys Berejiklian also remains strong, with both measures standing at 68 per cent.

Ms Palaszczuk prevailed in a state election on Saturday and Labor will form a majority government.