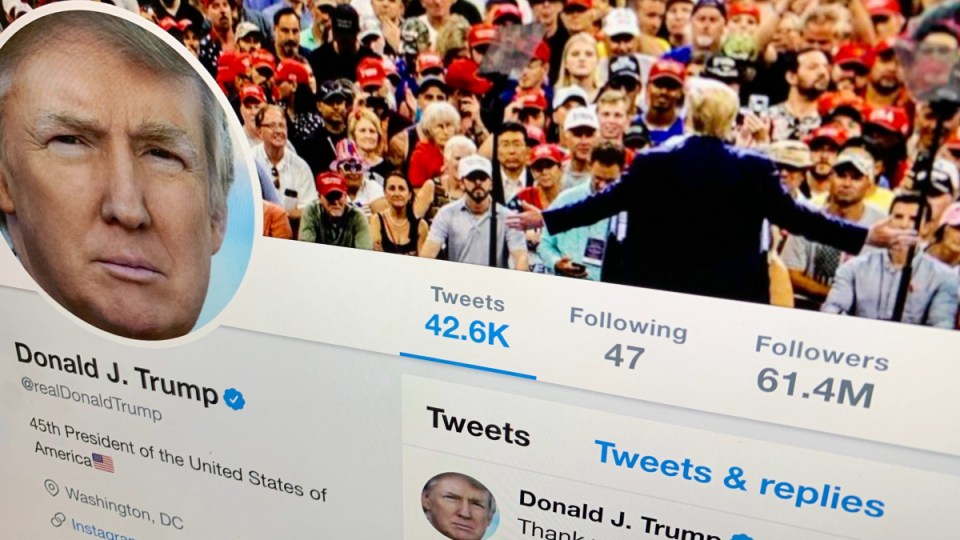 Twitter and Facebook have both flagged posts by President Donald Trump that claimed a US Supreme Court decision on mail-in voting in Pennsylvania would lead to “rampant” fraud and was “very dangerous.”

Mr Trump and his Republican allies have repeatedly said, without evidence, that mail-in votes are prone to fraud, although election experts say that is rare in US elections.

The Supreme Court decision on voting in Pennsylvania is a VERY dangerous one. It will allow rampant and unchecked cheating and will undermine our entire systems of laws. It will also induce violence in the streets. Something must be done!

Social media companies are under pressure to curb misinformation on their platforms ahead of the US election.

Twitter has labelled or put warnings on tweets from Mr Trump multiple times this year for violating its rules.

It said the tweets will also not be algorithmically recommended by its systems.

1/5 On the eve of the election, @realDonaldTrump sent out a tweet criticizing a recent Supreme Court decision regarding PA ballot deadlines. His tweet made unfounded claims about the legitimacy of mail-in ballots and the Election, while fomenting fear of violence.

The Election Integrity Partnership, which tweeted that Twitter took action about 40 minutes after Mr Trump’s tweet was sent, said it would “be wise” to pick up the pace.

“Twitter’s action effectively stopped the tweet’s spread. However, it had already been retweeted 55K+ times and favorited 126K+ times. This is as much or more reach than most other tweets put out by @realDonaldTrump today,” the research group tweeted.

The decision let stand a ruling by Pennsylvania’s top court allowing mail-in ballots postmarked by election day and received up to three days later to be counted.

Facebook added a disclaimer to Mr Trump’s post, which had been shared 4200 times, saying that voting by mail and voting in person have a “history of trustworthiness” in the United States, with voter fraud being extremely rare.

Facebook also labelled a Fox News video posted by Mr Trump in which he talked about “cheating” in Pennsylvania with the same message.