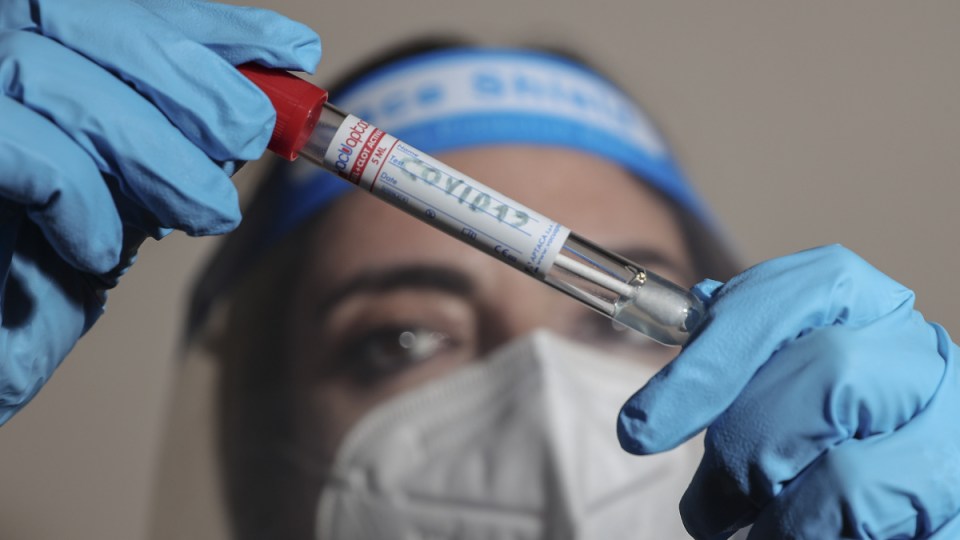 New Zealanders face a tense few days as they wait to learn whether the country’s COVID-19 regime has kept a new community case from developing into another outbreak.

Health authorities alerted Kiwis to a fresh case of coronavirus in the community on Monday night, a health worker at the managed isolation (MIQ) facilities in Christchurch.

It is the South Island’s first community case in months.

Prime Minister Jacinda Ardern says the swift pick-up of the infection “is a sign of the system working”.

“Our system is built for these kind of occurrences. MIQ workers are in contact with people with COVID. They are very aware of their circumstances … and behave really responsibly,” she told Radio NZ.

Director-General of Health Ashley Bloomfield said he would categorise the risk of community onset as low.

“It’s a message of reassurance … there is no sense that any horse has bolted here,” he said.

Since eliminating the virus in June, New Zealand has had one major outbreak, infecting 179 people and killing three.

It has also flirted with new outbreaks, including the infection of a nurse, another MIQ worker and a port worker.

In one of those cases, an elevator button is thought to have been the transmission source.

The latest community case is a female worker at the Sudima Hotel, near Christchurch Airport, where a large number of infected fishers are quarantining after flying in with the virus ahead of deep sea fishing work.

The woman tested negative on Thursday as part of standard testing procedures.

She then developed symptoms on Saturday, got tested on Sunday and returned a positive on Monday.

Between infection and the positive test, she visited a supermarket which is now being deep cleaned.

Their one household close contact, a Cashmere High School student, has tested negative and is isolating at home.

The school will stay open, while students and staff have been told to be vigilant for symptoms.