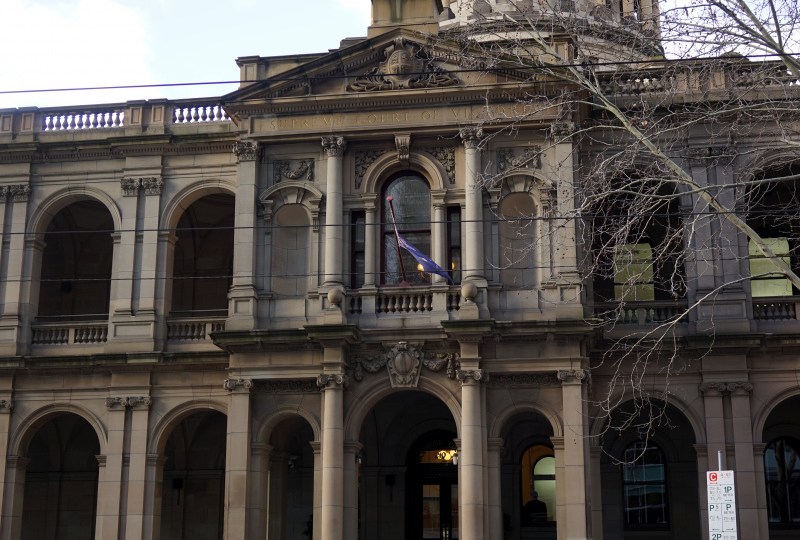 Supreme Court challenge to the state's now-scrapped COVID-19 curfew dismissed, with a judge saying the restriction was legal and proportionate. Photo: AAP

Victoria’s Supreme Court has thrown out a challenge to the state’s now-scrapped COVID-19 curfew.

Cafe owner and aspiring Liberal MP Michelle Loielo challenged the curfew on grounds including that it violated her human rights.

While the curfew did restrict human rights, the judge said these restrictions were legal and proportionate to the purpose of protecting public health.

An 8pm to 5pm curfew was introduced on August 5, before being pushed back an hour to 9pm.

Public health official Associate Professor Michelle Giles authorised the measure as part of a suite of restrictions under emergency powers.

The curfew was scrapped altogether ahead of the trial against its legality.

Justice Ginnane rejected Ms Loielo’s argument that Professor Giles did not make an independent decision to authorise the curfew, and only signed off on it at the behest of Premier Daniel Andrews.