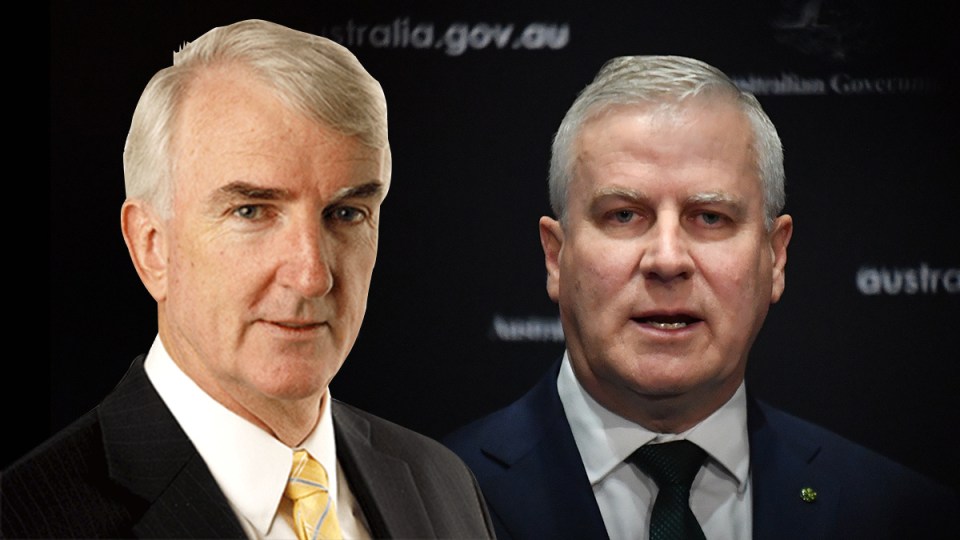 But the former party of the bush is at an even lower ebb when it fakes concern for farmers as its excuse to do the fossil fuel industry’s bidding.

Australian agriculture, as represented by the National Farmers Federation and Meat and Livestock Australia, has moved on from the National Party in environmental responsibility and far beyond it in committing to carbon neutrality – red meat targeting carbon neutrality by 2030, the NFF backing net-zero carbon by 2050.

Farmers living at the sharp end of climate change understand the threat it poses to their livelihoods, but the National Party has served notice that it has forsaken them for fossil fuel.

Bankers – from the commercial level up to our central bank – understand the broader financial problems of climate change and the specific risk of being left with “stranded assets” – loans to carbon-emitting projects collapsing in value as the world moves on.

But such is their devotion to coal and gas that the Nationals have threatened to remove bank deposit guarantees while pretending to be acting to protect farmers.

”There is a taxpayer guarantee underpinning the activity of those banks and that was highlighted during the GFC,” Mr Vaile said.

”There ought to be an unwritten but semi-moral obligation by the major banks in Australia to support those major Australian industries.

”We are going to be in some serious levels of debt as a nation (after the pandemic) and it is going to come down to a lot of industries, but particularly primary industries like the resources and agriculture sectors, to earn export income for this nation to repay a lot of that debt.

”The Australian banks’ position simply means companies have to look offshore for finance and that makes us even more, not less, reliant on other countries including China.”

Whitehaven is experiencing a touch of bother with falling coal prices. The AFR reports the coal miner’s lending syndicate relaxed covenants on the company’s billion-dollar debt facility this month.

The current National leader and deputy leader, Michael McCormack and David Littleproud respectively (for now),  chimed in on Thursday after the ANZ bank announced it would phase out its exposure to coal as one of a range of initiatives in a new climate change policy.

Agriculture Minister Littleproud was first out of the blocks.

“The Nationals will review every policy lever at the federal government’s disposal – including the availability of deposit guarantees – to protect Australian farmers from these sorts of arbitrary boardroom ideological agendas,” he said.

It didn’t hamper Mr Littleproud that the ANZ had specifically told him the new policies would not hurt family farms, even admitting as much.

“While ANZ has confirmed with me this morning that this will not impact family farms, this policy is disgraceful,” he said.

“Banks are not and should not try to become society’s moral compass and arbiter – the Australian people decide that by who they elect. We can’t let unelected, profit-driven financiers from Pitt Street dictate to society how to produce food and fibre or how we run our economy.”

The virtue ANZ is signalling is that it, like most big businesses and many nations, needs to adapt to achieving carbon neutrality.

The bank’s primary duty is to safeguard its shareholders’ capital. Ignoring climate change and risking heavy exposure to stranded assets would betray that primary responsibility.

The National Party might not have an ambition to be around by 2050, but farmers and banks such as ANZ apparently do.

When he became chairman of Whitehaven Coal in May 2012, the company’s share price began with a 4. It had been above $7 the year before.

Two months later, he sold a quarter of his holding at around the $5 mark, his remaining 1.5 million shares worth about $7.5 million.

As for Mr Littleproud’s rather extraordinary claim to have been elected as Australia’s “moral compass and arbiter”, he’s a long way off course on carbon and climate according to national voter surveys.

Michael Pascoe: National Party goes all in on coal