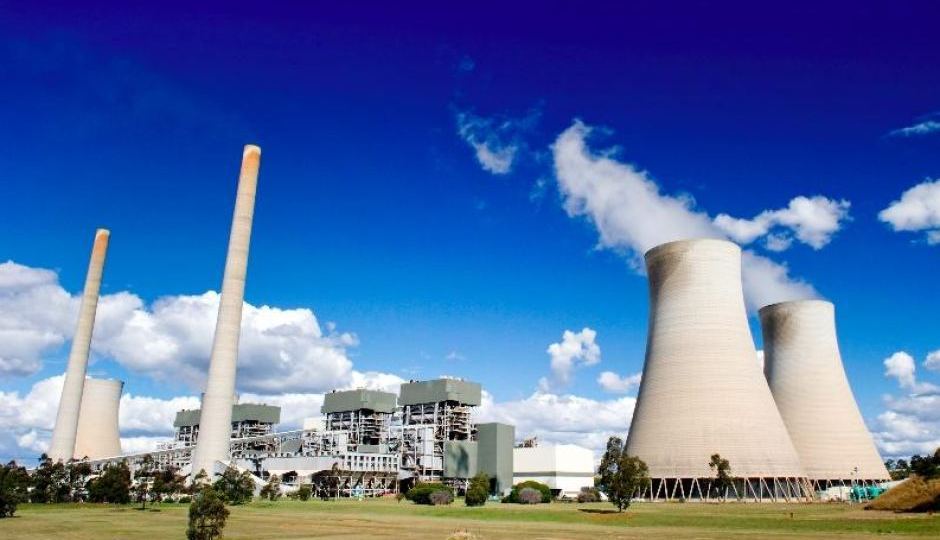 The debate about net zero is heating up in Australia Photo: Algae.Tec

Australian politics has again devolved into a mess of mud-slinging and name-calling over climate change, with the federal government sustaining verbal barbs and firing off some of its own over how to combat global warming.

The country’s two most senior Nationals MPs launched an extraordinary attack on the ANZ bank on Thursday for its new environmental policy to restrict lending to coal producers.

“Scott Morrison is isolating Australia from the world and our trading partners with his stubborn refusal to accept the need to decarbonise,” Mr Bandt said.

ANZ ‘not our moral compass’

Deputy Prime Minister Michael McCormack and Agriculture Minister David Littleproud both took aim at ANZ on Thursday, after the bank announced it would restrict loans to coal and big polluters under a new climate policy.

“As a bank, ANZ understands the impact – positive and negative – our financing has on climate change,” group executive Mark Whelan said.

“We are in a unique position, through our lending decisions, to support customers and projects that reduce emissions as well as support economic growth.”

The bank said its new carbon policy was about “supporting the transition to a net-zero emissions economy”, including helping some of its biggest clients “transition”.

It will include businesses in the energy, transport, buildings, food, beverages and agribusiness sectors.

ANZ said it would no longer lend to businesses with “material thermal coal exposures”, and would seek “diversification strategies” from existing customers in that business.

From 2030, ANZ said it would not directly finance any new or expanded coal plants or mines.

It will also lend only to new construction projects with strong green energy ratings.

With important changes to @ANZ_AU’s carbon policy announced today, @MarkWhelan15 shares how the bank is transitioning to a net zero emissions economy by 2050 https://t.co/0L60qNqtks @ANZ_Newsroom pic.twitter.com/CwkTHVlU0C

But it prompted a furious reaction from the Nationals leader and deputy leader, who fired off a rare double barrel of outrage with separate statements slamming the bank.

“While ANZ has confirmed with me this morning that this will not impact family farms, this policy is disgraceful,” Mr Littleproud said.

“Banks are not and should not try to become society’s moral compass and arbiter – the Australian people decide that by who they elect.”

“When so much of our nation’s wealth is generated in the regions, penalising these industries and destroying livelihoods just to get the warm and fuzzies is pure insanity,” Mr Littleproud said.

Mr McCormack claimed the carbon policy was “sheer virtue-signalling” and “a complete over-reaction”.

“Imposing largely Euro-centric standards to satisfy shareholder activists while our nation recovers from a global pandemic is grossly unfair,” he said.

ANZ CEO Shayne Elliott, however, responded by saying that the change was focused only on the biggest carbon emitters – not families and farmers. He said he was proud of it.

“You may have also seen some media coverage today suggesting that as part of our updated carbon policy, we will be shifting support away from our farmers. I want to assure you that this is absolutely not the case,” Mr Elliott told the bank’s annual meeting.

“ANZ’s climate change statement is focused on the top 100 carbon emitters, and will have no impact on the bank’s farmgate lending practices.”

Meanwhile, as ANZ committed to supporting a net-zero target, Mr Morrison was under fire for not doing the same.

On Wednesday, the Prime Minister said he was “not concerned” with major trading partners such as Britain, the European Union and South Korea committing to the climate goal.

Japan, which buys 35 per cent of Australia’s thermal coal, also announced its own plan this week.

British Prime Minister Boris Johnson told Mr Morrison on a call this week that net zero was a critical goal.

On Thursday, Mr Bandt called out the Prime Minister’s comments.

“Scott Morrison is the Kim Jong-un of climate, isolating Australia from the rest of the world and desperately trying to create his own reality,” he said.

“The global climate movement is succeeding and thermal coal is on the way out.”

Mr Bandt pointed out Japan, China and South Korea were Australia’s biggest coal customers, buying 75 per cent of our exports. All had committed to the net-zero goal.

He also noted that the US would commit to the same target if Joe Biden win’s next week’s presidential election.

“Instead of Trump-like chest beating about other countries, the Prime Minister should phase out thermal coal exports over 10 years, put a levy on these exports, and use the funds to build a better future and secure jobs for coal communities,” the Greens leader said.