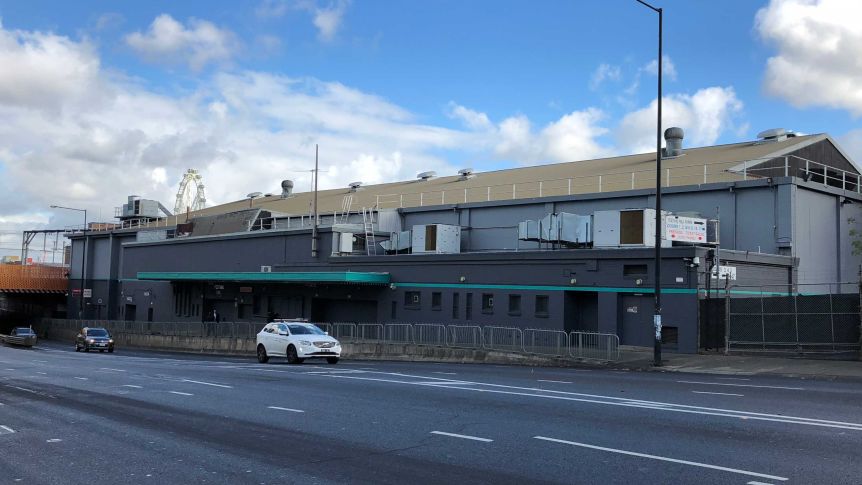 Festival Hall has hosted a range of concerts and other events. Photo: ABC News

The West Melbourne concert hall, which has hosted artists ranging from the Beatles to Ed Sheeran, was put up for sale almost three years ago.

At the time, owner Stadiums Limited said it couldn’t compete with newer venues.

In a YouTube video announcing the purchase on Sunday, Hillsong state pastors Tim and Nicola Douglass said the West Melbourne building had been bought after a years-long search for a home in the city.

“This journey of purchasing this incredible facility started about 18 months ago,” Mr Douglass said.

“We just happened to hear about that it was for sale and started inquiring, thinking that it was a long shot. I mean, we’ve been looking for seven or so years and come up empty-handed.”

Mr Douglass said the proposal appeared to fall through around Christmas last year, but “through a roller coaster of events”, the church managed to buy the building this year.

“It has served the people of this city in different events over the years and it’s going to continue to do that.

“We just get to be the church that purchases it and continues to serve, but also gets to see it be the house of God on Sundays.”

It has also hosted wrestling and boxing bouts featuring the likes of Lionel Rose and Anthony Mundine, and an indoor tennis exhibition with John McEnroe.

It was destroyed by fire in 1955 – 40 years after it opened. But it was rebuilt in time to host the gymnastics and wrestling at the Olympic Games the next year.

Hillsong founder Brian Houston said the building needed a lot of work, and the church was hoping to renovate it.

“But we’re going to continue running it as a community venue,” he said.

When it initially put the building up for sale in 2018, Stadiums Limited had applied for a permit to demolish it and replace it with two 16-storey apartment towers.

But that proposal was thwarted when the building was heritage-listed.