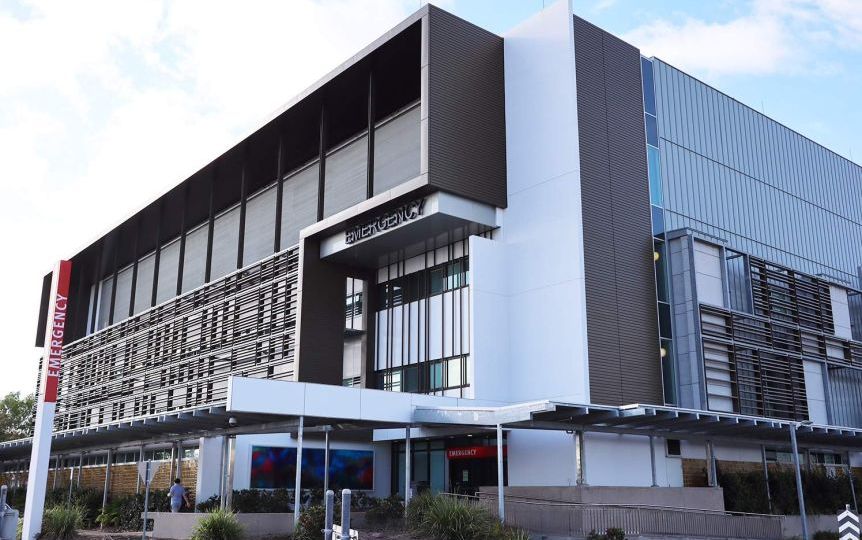 The man has been airlifted to Townsville University Hospital Photo: ABC News

A shark has attacked a man at Britomart Reef, 120 kilometres north of Townsville, in North Queensland.

Police said a 59-year-old man from South Mission Beach was bitten on the upper thigh.

The Queensland Ambulance Service (QAS) said the man was in a critical condition.

He was taken on a boat to the Dungeness boat ramp at Lucinda about 1.10pm on Sunday, where he was initially treated by paramedics.

He was then airlifted to Townsville University Hospital, where he is undergoing surgery.

Britomart Reef is a popular snorkelling and spearfishing site off Hinchinbrook.

A QPS spokesman said the man had been spearfishing east of Hinchinbrook when the attack happened.

They said the man had been with a local group.

Man in critical condition after shark attack off Townsville