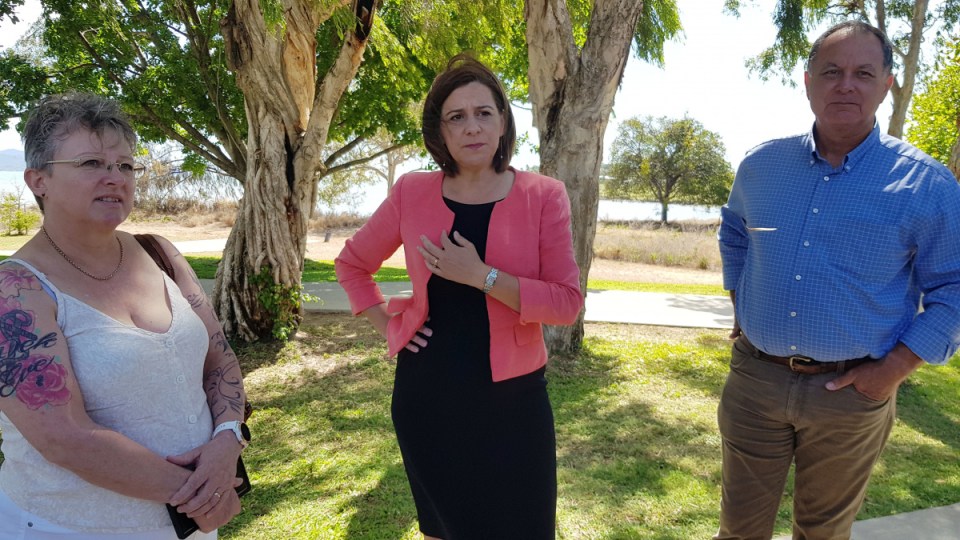 The Liberal Nationals’ plan to enforce a legal curfew on Queensland teenagers could be a breach of human rights, Amnesty International has warned.

Under the proposal, to be trialled in Townsville, those under the age of 14 would have an 8pm curfew, while those 15 to 17 would need to be off the streets by 10pm.

Youths breaching the curfew would be detained in community centres until they were picked up by family, and parents would receive a $250 fine.

The @LNPQLD will recruit more police & fix @QLDLabor's soft 'catch & release laws and bring back breach of bail as an offence for juveniles. In Townsville & Cairns the @LNPQLD will trial an 8pm curfew for kids aged 14 & under and a 10pm curfew for youths aged 15-17. #qldpol pic.twitter.com/AXfMa7h2OV

“This is all about keeping our children and our community safe. I will not apologise for being tough on crime,” Ms Frecklington said.

But the policy met with instant outrage, with critics pointing out it would largely target Indigenous teenagers or those from disadvantaged homes.

“Youth prisons will once again overflow. It will affect the most marginalised children in our communities, who need support, and only get more children trapped in the quicksand of our justice system.”

Mr Mackay said that the the global Committee on the Rights of the Child and the UN World Report on Violence Against Children had called for measures such as curfews to be banned.

“Australia is a signatory to the Convention on the Rights of the Child, so this policy may breach our commitment to international law if enacted,” he said.

“The evidence is clear: Tough on crime is not solving the issue of youth offending. The LNP seems not to be listening to the experts or reviewing the evidence.”

Here's your major parties in a nutshell:

Labor criticising them for not doing it hard enough. pic.twitter.com/JHFknwoqXG

It is so disappointing to see #QLDvotes2020 fear-mongering and electioneering about our young people. Locking up kids & introducing new offences doesn't make anyone safer – it just drives more kids into a harmful and ineffective criminal justice system. Qlders deserve better. pic.twitter.com/QN5EQlPZ6j

Despite the criticism, the LNP defended the policy, saying detained children could be connected with social services.

“They do come from dysfunctional families, but we need to have the opportunity to engage them with health, with child services, with youth justice,” LNP candidate Glenn Doyle said.

Labor leads the LNP 51 per cent to 49 per cent on a two-party preferred basis in a Roy Morgan poll of Queensland voters’ intentions released on Wednesday.

Meanwhile, Labor’s border closure to NSW was backed by 51 per cent of respondents.

Queenslanders go to the polls on October 31.