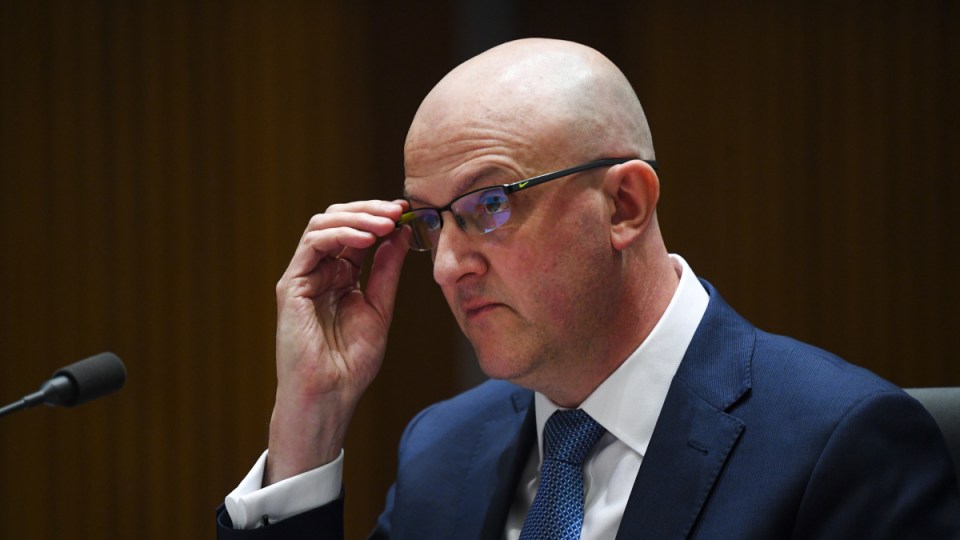 One of Australia’s top security agencies has warned foreign agents are “cultivating” politicians at all levels of government, trying to steal national secrets and undermine democracy.

Australian Security Intelligence Organisation director-general Mike Burgess also said up to 40 per cent of the agency’s counter-terror workload related to right-wing extremists, who he warned were looking toward “societal collapse and a race war”.

The disturbing alarm was sounded during a Senate estimates hearing on Tuesday, where the ASIO boss also revealed agents had foiled a recent espionage plot against the national intelligence community itself.

“There are more foreign spies and proxies operating against Australian interests than there were at the height of the Cold War,” Mr Burgess said.

“Almost every sector of Australian society is a potential target of foreign interference.”

ASIO, Australia’s top national security agency, monitors threats such as espionage and foreign interference. Mr Burgess warned that such activity targeting Australia was as high as it had ever been.

He warned foreign actors were looking to infiltrate Australian institutions, from local councils to the heights of the federal government, claiming ASIO was monitoring and working to disrupt such threats.

He will write to all federal politicians to "warn they are attractive targets for those trying to steal our secrets" #auspol pic.twitter.com/FQbt9xd3rw

“We see evidence of intelligence services deceptively cultivating politicians at all levels of government, who will advance the interest of the foreign countries,” he said in an opening statement to the estimates hearing in Canberra.

“In coming weeks I will write to all Commonwealth parliamentarians to warn they are attractive targets for those trying to steal our secrets and manipulate our decision making.”

Mr Burgess said such activity was emanating from multiple countries, not just an isolated number. Some threats were “sinister and harmful”.

Independent senator Senator Patrick asked if foreign intelligence were trying to exploit politicians through gathering knowledge on issues such as infidelities or sexual preferences.

He also warned Australia’s culturally-diverse communities were being harassed by foreign countries.

“It is unacceptable that people in Australia are being intimidated simply for advocating for democratic reforms or criticising human rights abuses,” he said.

Mr Burgess also repeated previous assertions that up to 40 per cent of ASIO’s “priority counter-terrorism” workload was related to the threat of right-wing extremism.

He said the COVID pandemic had emboldened such far-right groups, who he said were becoming more organised and extreme.

“While we have been actively monitoring the threat for some time, we are reprioritising our activities to focus on additional resources on the evolving threat,” he said.

“Many of these groups and individuals have seized upon COVID 19, believing it reinforces the narrative and conspiracies at the core of the ideologies.”

“They see the pandemic as the proof of the failure of globalisation, multiculturalism and democracy, and confirmation that societal collapse and a race war are inevitable.”

Mr Burgess also said Australian authorities were still monitoring Islamic terror groups such as al-Qaeda and ISIL, who were actively recruiting people online. He said about 80 Australians were in Middle East terror hotspots, after travelling there to join such terror groups.

“Individuals in Australia continue to be radicalised and the online amplification of radicalisation messages is reaching ever-younger targets,” Mr Burgess said.

Federal politicians may be ‘cultivated’ by foreign spies: ASIO boss