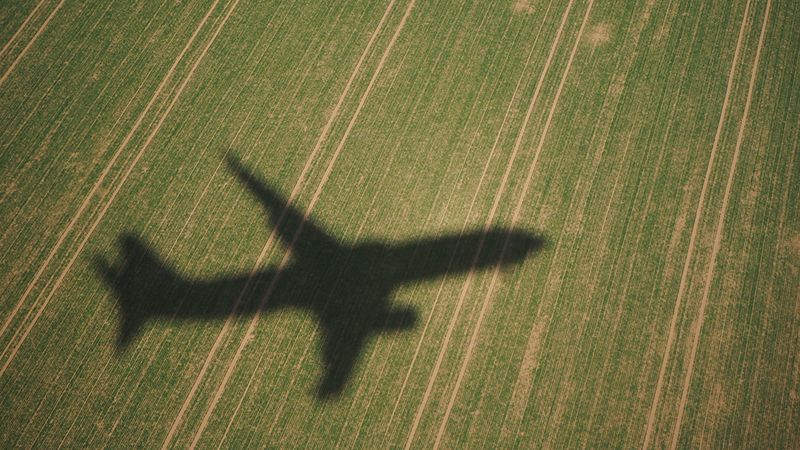 Two staff within the Federal Government’s Western Sydney Unit are under investigation as the fallout from the controversial $30 million “Leppington Triangle” land deal continues to deepen.

There are now three internal probes underway, after the Australian National Audit Office (ANAO) launched a scathing criticism of the Commonwealth’s handling of the purchase, and the Australian Federal Police confirmed it was investigating potential “criminal offences”.

Department secretary Simon Atkinson, who took up the role after the sale happened, told a Senate committee he has serious concerns about how the deal was handled and wanted to “clean it up”.

The 12-hectare plot of land, which sits at what will be the end of the Western Sydney Airport’s second runway, was bought from the Leppington Pastoral Company for $29.8 million in mid-2018.

A valuation one year later showed it was worth just $3 million.

In September, the ANAO released details of its inquiry into the deal, raising serious concerns about the integrity and probity of the purchase and calling it an “unusual transaction”.

The Auditor-General found the Department failed to properly explain why the land was bought at such an inflated price, when it was not due to be developed until 2050.

Mr Atkinson said he had commissioned three internal inquiries into the deal.

One was investigating whether an official had breached the public service code of conduct over the sale, led by former Inspector-General of Intelligence and Security, Vivienne Thom.

A second inquiry was looking into whether a different staff member had failed to properly manage conflicts of interest during the Leppington deal.

One of the staff under investigation has been stood down, while the other has been moved to a different role.

Mr Atkinson has also commissioned an internal audit of the sale process.

Other senior officials from the Department confirmed former ministerial advisors, now working in the Western Sydney Unit, were not under investigation.

Mr Atkinson said he had considered asking the Australian Federal Police to investigate the purchase, as he considered how to respond to the ANAO’s report.

But he was beaten to it by the Audit Office itself.

“[The ANAO report] didn’t address the outstanding question of whether or not there’d been any criminal activity,” Mr Atkinson said.

Labor had been keen to pursue the land deal during Senate Estimates, but Friday’s announcement of an AFP investigation into the sale grew the Federal Opposition’s appetite for answers.

“This is a pursuit, amongst other things … of a sale involving a purchase price that is so far out of whack with every other valuation,” Labor senator Penny Wong said on Monday morning.

“There is persistent and ongoing series of instructions to the valuer, which frankly when you’re reading it looks like somebody is trying to work out how you inflate the valuation.”

Mr Atkinson replied, and said that was exactly why he had referred the matter for investigation.

In response to the AFP inquiry, Leppington Pastoral Company said it looked “forward to fully cooperating with any investigation”.

“Leppington Pastoral Company has acted appropriately at all times in relation to this property transaction,” a spokesperson told the ABC.

In the days after the ANAO report was released publicly, Deputy Prime Minister Michael McCormack conceded it was a lot of money to spend.

But, he argued it was good value.

“Eventually when there is needing to be more runways and more infrastructure built at Western Sydney Airport they’ll look back on they’ll say, probably, what a bargain that was,” he told Sydney radio station 2GB in September.

Senator Wong asked Mr Atkinson whether there was anything in the ANAO report to back that assertion.

Mr Atkinson said there was not.