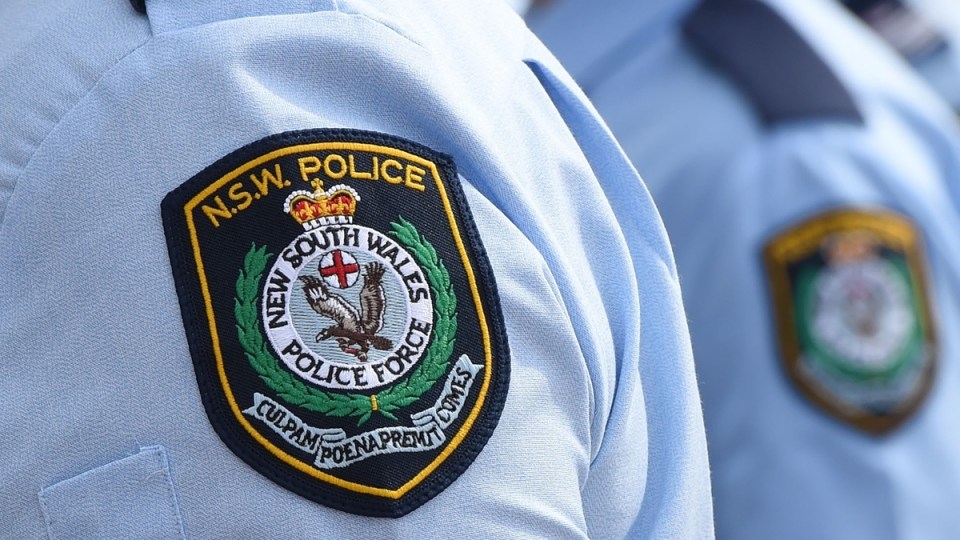 NSW Police said a woman, 19, and a man, 29, both hit their heads on the boat and were knocked unconscious. Photo: Getty

NSW police are investigating the death of a 19-year-old woman on the Edward River near Deniliquin after the boat she was in hit a tree, knocking her and a male in the boat both unconscious.

On Sunday about 2.30pm, emergency services were called following reports a boat had struck a partially submerged tree in the river.

Murray River Police district officers said the woman and a man, 29, were travelling in a 4.3-metre in a flat-bottomed fishing boat when it hit the tree, knocking them both unconscious.

A short time later, the man regained consciousness and managed to gain the attention of nearby residents, who contacted police.

Residents and a fisherman began CPR on the woman until the arrival of first responders but she was pronounced dead at the scene.

The man was taken to Deniliquin hospital for mandatory testing and treatment for head injuries.

A crime scene was established, and the boat seized for forensic examination.