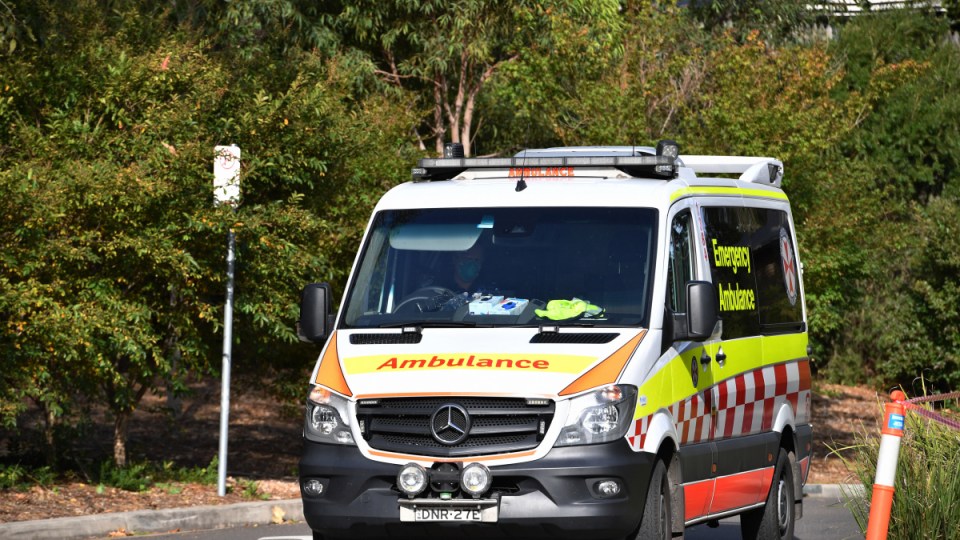 Emergency services were called after a car plunged over a cliff at Nowra. Photo: AAP

A 30-year-old driver has been lucky to survive after his car drove off the edge of a cliff at Nowra Showgrounds.

The man was in his car when it rolled over Hanging Rock Lookout, about 160 kilometres south of Sydney early on Friday, plummeting 30 metres onto the rocks below.

The falling car narrowly missed a passerby who was out for a stroll on the Bens Walk trail, according to the South Coast Register.

Emergency services were called about 7am on Friday after the car was spotted on the rocks.

The driver was treated for head and facial injuries and flown to St George Hospital in a stable condition.

“When we are called to jobs like this, where a car has accidently gone off a cliff, it’s quite confronting for our paramedics,” he said.

“It’s miraculous, even though the car plunged about 30 metres, that the patient was able to walk out of the scene.

“If I were him or the person out for a walk, I’d be getting a Lotto ticket because surviving something like this is quite extraordinary,” he said.