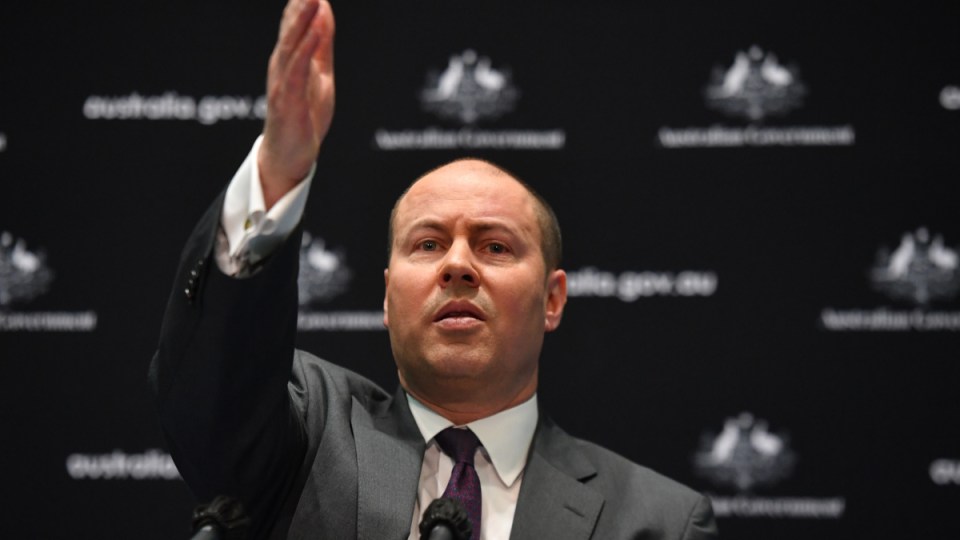 Treasurer Josh Frydenberg says the budget is all about jobs. Photo: AAP

Tuesday’s federal budget will be “one of the most, if not the most, important budget since the Second World War,” according to Prime Minister Scott Morrison.

Much has already been announced, but there will probably be a few surprises in the Treasurer’s speech on Tuesday evening.

Here’s what you need to know before Josh Frydenberg’s big day.

What do we know about the federal budget already?

Aside from the huge deficit, it’s likely we’ll see Australia’s debt ceiling lifted above $1 trillion for the first time.

Much of the budget spending is borrowed cash, and with global interest rates close to zero, the cost of cash is at record lows and the government wants to spend big to get people into work and off the dole queue.

“This has been a very difficult time and it is a hard road ahead, but there is a pathway out and on Tuesday night we will be laying out that pathway through the budget,” Mr Frydenberg told Nine News this week.

We know it will be a big-spending budget, and we know the government wants to look like it is rebuilding the nation after the pandemic tore massive holes in Australia’s economic and health outcomes.

Those plans, combined with calls to cut “red tape” like environmental approvals and to open up a “gas-led recovery”, show the Coalition is willing to stimulate the economy at the expense of the climate.

As environmental groups called on the government to pour money into renewable energy projects – which, economists agree, create more jobs per capita than fossil fuel projects – it appears the government prefers to place people in jobs that exist today rather than taking a punt on more jobs that might exist down the line.

What about tax cuts?

But hovering above all this are the income tax cuts.

At the moment, they are due to come into effect in the 2022-23 financial year.

The stage 3 tax cuts are more controversial as they deliver a big windfall to high-income earners.

The cuts have been described as an “inequality grenade” by economists for entrenching inequality in the system, but it appears the government plans to fast-track at least part of the cuts to this year.

It’s been variously reported that both stages of the cuts will be brought forward to the 2020 financial year, and also that only stage 2 will be accelerated.

What’s in the federal budget?

Despite the official announcements being made by the Treasurer in his speech to Parliament, this year we already know large chunks of the budget.

In case you’ve missed some of it, the government has already committed to:

All will be revealed after 7.30pm.

What you need to know about the federal budget