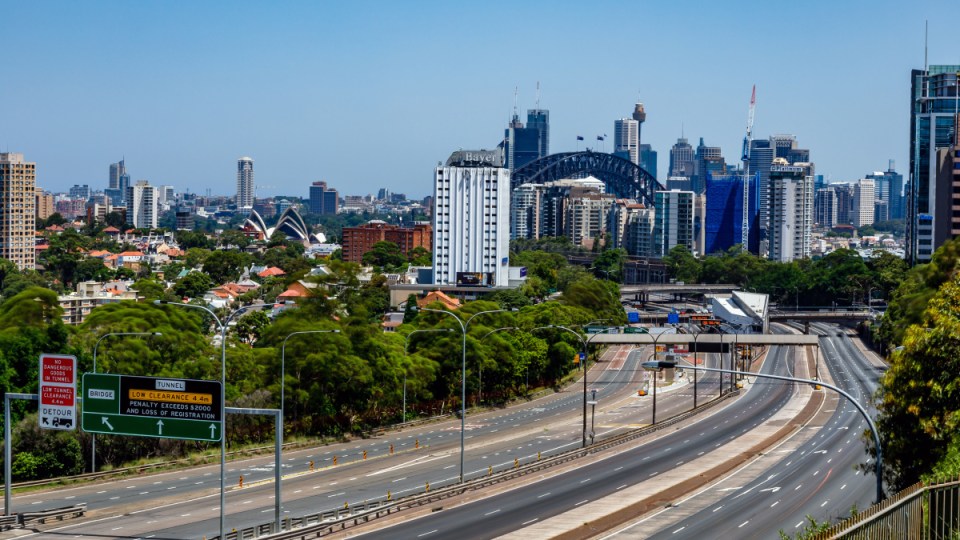 Road and rail projects will share in $7.5 billion. Photo: Getty

Infrastructure spending will get a further boost in Tuesday’s federal budget with Deputy Prime Minister Michael McCormack set to announce a further $7.5 billion in new projects.

The coalition government says the new investment in national transport infrastructure will boost the national economy, while delivering safer roads and creating thousands of jobs.

Mr McCormack, who is also the infrastructure, transport and regional minister, says infrastructure means jobs and stronger local communities, while building a better and more secure future for the nation.

“We want to ensure our farmers and miners and other businesses can get their world-class goods to market faster and cheaper,” he told AAP.

“That will happen with better roads and better rail, which is why we’re continuing to invest in making our transport corridors more efficient with further investment in infrastructure in this budget.”

The new funding will build on a series of infrastructure investments in responding to the COVID-19 pandemic, which now total more than $11.3 billion.

Prime Minister Scott Morrison said this latest substantial injection shows the government is serious about laying the foundations for an infrastructure-led recovery from the economic shock of the global pandemic.

“We have been working closely with state and territory governments to invest in the infrastructure that is ready to go and can help rebuild our economy and create more jobs,” he said.

“This investment through Tuesday’s budget will boost the national economy and support an estimated 30,000 direct and indirect jobs across the nation.”

Treasurer Josh Frydenberg, who will be handing down his second budget in totally different circumstances to his first, said these commitments will help to get the economy moving.

Key investments across the country include: