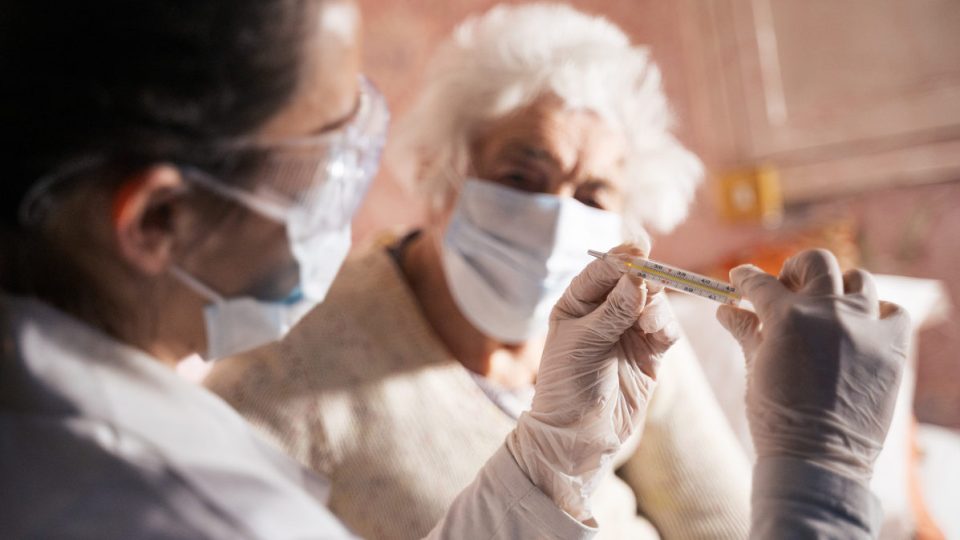 Simply throwing more money at the aged-care “mess” is a waste of money and lives, a bold new report argues.

The health program director for the Grattan Institute think tank has savaged “horror story” nursing homes and a system underpinned by a “litany of failures” while calling for a total revamp of the brittle sector.

“You need to really step back and say ‘what are we trying to achieve here?’ because patching up the system is just putting Band-Aids on it,” Dr Stephen Duckett said.

“The whole framework of the aged-care system is all wrong.”

Dr Duckett’s comments came on Sunday as the Grattan Institute released the first in a pair of reports into Australia’s aged-care system.

Key to improvements put forward by Grattan would be personalised care plans and funding for packages that keep more people at home for as long as possible.

The report also argues that although more funding is necessary, it is far from the only crucial factor. It calls for a radical overhaul of the system from the ground up.

At the core of every decision should be human rights, Grattan said. And every elderly person should have the power to decide how they spend their final years.

“Retaining agency over even small daily decisions, such as when to wake up, when to take a shower, what to eat and so on is important,” the report reads.

Grattan’s plan would see a shift from facilities simply providing services such as food or care, to a system where older people are supported to keep living their lives.

The report, titled Rethinking aged care, comes just days after the Royal Commission handed down damning interim findings of an investigation into failures within the aged-care system.

Grattan said “the Royal Commission’s report will be added to the pile of previous reports which haven’t led to the necessary, transformative change” unless Australia “fundamentally changes the culture of its aged-care system”.

Dr Duckett told The New Daily regulation – or the lack-thereof – should also be in the spotlight.

The “light touch” approach had clearly allowed neglect and poor treatment to continue, he said.

Residents are often fed “unpalatable food” prepared on meagre budgets, and many have little autonomy over when and how they eat.

“There’s been almost no serious sanctions of the system over the failures of COVID,” Dr Duckett said.

“We had some serious terrible incidents in NSW … This was a failure of the rights of the residents of that service.

They were treated differently because they were old, than they would have been if they were young.’’

Grattan’s recommendations include vastly increasing the availability of in-home care packages to allow people to remain where they live, instead of being forced to move into a facility.

Funding should also go to activities that give residents more freedom and a chance to continue hobbies while leading “meaningful” lives.

Dr Duckett said reforms would need to be geared towards giving people more choice, autonomy and freedom – not simply being treated as customers.

“The service system should be explicitly designed to help older people maintain as much independence as possible,” the report outlined.

“Older people would be more empowered and be assisted to make informed choices. Older Australians would be better able to participate in the community and fulfil their goals and aspirations.”

Dr Duckett said changes wouldn’t be quick or simple, but could be started almost immediately.

The in-home scheme would cost $2.5 billion, Dr Duckett said, but would also lead to savings in keeping people out of expensive residential care.

Other parts of the plan, however, may need five years or more to be implemented.

The second part of Grattan’s aged-care report will focus more on specific changes.

“We need to revise totally the way we think about aged care,” Dr Duckett said.