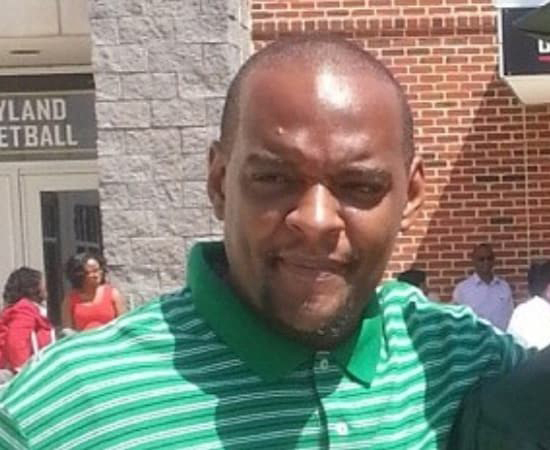 Maryland county agrees on $20m settlement with family of William Green,, who was handcuffed in a patrol car when a police officer shot and killed him. Photo: AAP

A county in the US state of Maryland has reached a $US20 million ($28 million) settlement with the family of an unarmed man killed while handcuffed inside a police vehicle.

He was charged with second-degree murder and is awaiting trial.

The settlement is one of the largest publicised payments to the family of a victim of police violence in US history.

The family of Michael Brown, an unarmed 18-year-old whose 2014 killing by police in Missouri sparked a national uprising against police brutality, received a $US1.5 million ($2.1 million) settlement.

This month, the city of Louisville, Kentucky agreed to pay $US12 million ($16.9 million) to the family of Breonna Taylor, whose killing led to months of protests nationwide.

Ms Taylor was sleeping when police raided her apartment as part of an investigation into her boyfriend.

The Green case is the first time Prince George’s County, outside the District of Columbia, has charged a police officer with murder for killing someone in the line of duty, county executive Angela Alsobrooks said at a briefing.

“It is our belief that when we are at fault, we take responsibility,” she said.

“And in this case we are accepting responsibility.”

Tom Mooney, an attorney for Owen, said in an emailed statement Owen had been charged in a “knee-jerk” manner “based on unsubstantiated or discounted facts,” and that the facts of the case would be revealed.

“It is important to remember he is presumed innocent and is entitled to a fair trial,” she said.

Jury selection for the criminal trial will begin in mid-March.

US county to pay $28m after police killing