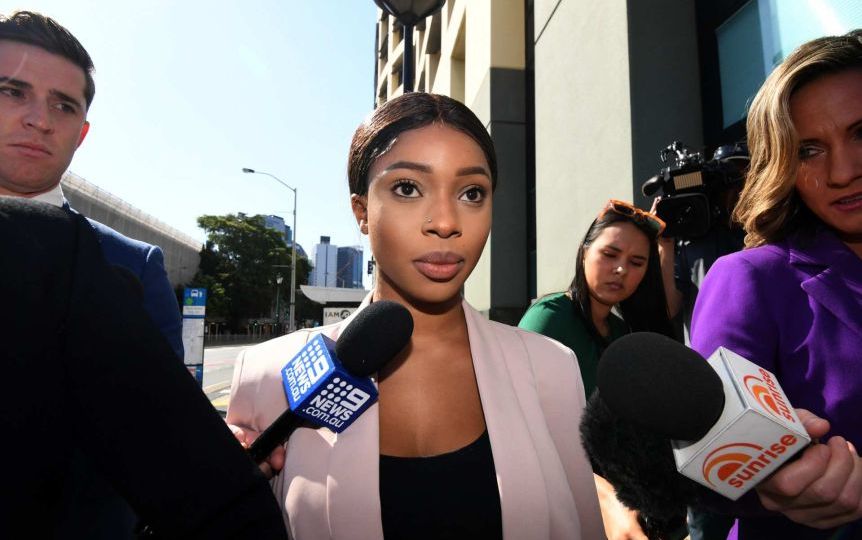 Three women accused of providing false information on their Queensland border declaration passes have appeared in the Brisbane Magistrates Court.

Diana Lasu, Olivia Winnie Muranga and Haja Timbo were charged in July with fraud and providing a false or misleading document.

It was alleged the trio lied to health officials in order to cross the border after a trip to Melbourne – a declared COVID-19 hotspot.

Ms Muranga and Ms Lasu both tested positive to coronavirus.

In Melbourne, the women were fined by authorities for breaking COVID-19 rules by organising a party of more than 30 people at their accommodation.

Earlier this month, Queensland’s Chief Health Officer Jeannette Young said at least one of the women was “most likely” the primary source of the state’s recent COVID clusters in the Greater Brisbane area.

Multiple people have contracted the virus at the Brisbane Youth Detention Centre, the nearby Wacol prison training academy and the Ipswich Hospital.

Ms Muranga and Ms Lasu’s matters were adjourned until October 28.