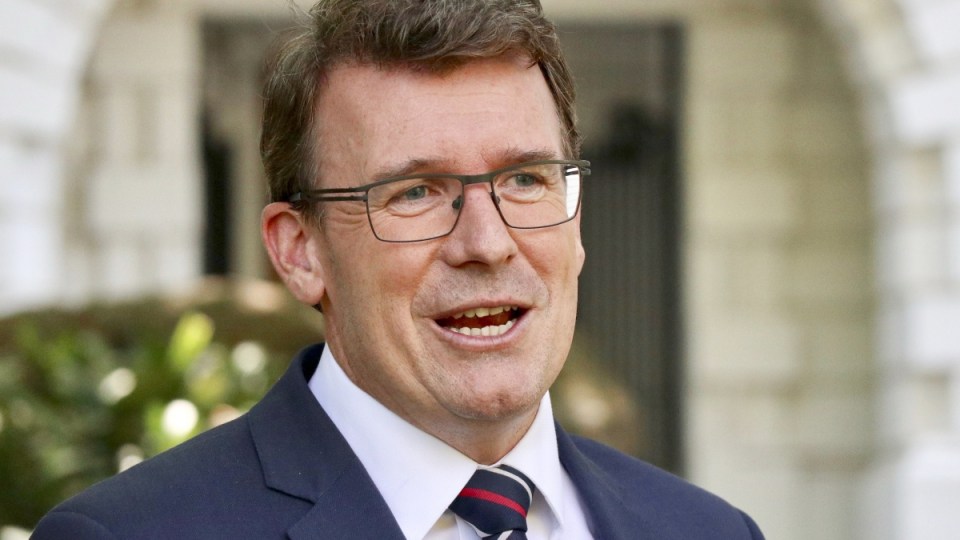 Immigration Minister Alan Tudge engaged in “criminal” conduct, according to a blistering Federal Court judgment, after he kept an asylum seeker in detention for days after it was ordered the man be freed.

Justice Geoffrey Flick ruled on Wednesday that Mr Tudge “unlawfully deprived a person of his liberty” in the case of an Afghani asylum seeker, identified by the pseudonym PDWL – and may have opened himself to “civil and potentially criminal sanctions”.

Mr Tudge said he is considering an appeal against the decision.

PDWL, who lives in Australia, had applied for a protection visa in 2016.

“He claimed protection on the basis that his work with the Afghan National Army and Department of Education made him easily identifiable, to the Taliban, as a government supporter,” the Administrative Appeals Tribunal said in a March judgement which eventually granted the man a visa.

But his original application was rejected in December 2019, on the grounds he had pleaded guilty to fighting with a friend over a mobile phone.

Mr Tudge, just days into his tenure as Immigration Minister, knocked back PDWL’s case, and the man was detained at the Yongah Hill detention centre in Western Australia.

In March 2020, the Administrative Appeals Tribunal overturned Mr Tudge’s decision and granted PDWL a visa, ordering he be released from detention.

Mr Tudge appealed against the judgment. But despite the AAT decision, PDWL was not released from detention for another five days after the ruling.

In a prior Federal Court in April, Judge Michael Andrew Wigney described the minister as “disgraceful” in keeping PDWL in detention after he was granted freedom.

In the judgment of the appeal against the original AAT decision, handed down on Wednesday, Justice Flick agreed that the tribunal had “erred” in granting PDWL a visa . But he said keeping the man in detention, despite AAT decision, was unlawful.

“His conduct exposes him to both civil and potentially criminal sanctions, not limited to a proceeding for contempt. In the absence of explanation, the Minister has engaged in conduct which can only be described as criminal,” Justice Flick wrote.

“He has intentionally and without lawful authority been responsible for depriving a person of his liberty. Whether or not further proceedings are to be instituted is not a matter of present concern. The duty judge in the present proceeding was quite correct to describe the Minister’s conduct as ‘disgraceful’.”

The judge was highly critical of the decision to keep PDWL in detention, despite him being granted freedom.

“A party to a proceeding in this court, be it a minister of the Crown or otherwise, cannot fail to comply with findings and orders made by the tribunal or this court simply because he ‘does not like’ them,” he wrote.

“Decisions and orders or directions of the tribunal or a court, made in accordance with law, are to be complied with. The minister cannot unilaterally place himself above the law.”

In a statement to The New Daily, a spokeswoman for Mr Tudge said he was considering his legal options.

“The Minister strongly rejects any suggestion of improper conduct in these proceedings,” she said.

“The Minister is considering the reasons for the court’s decision and options for an appeal. Therefore, it would not be appropriate to comment further.”

The Federal Court of Australia says Scott Morrison’s Immigration Minister “acted unlawfully .. in conduct which can only be described as criminal”. Are you going to sack him, Mr Morrison, or is engaging in criminal conduct consistent with your ministerial standards? pic.twitter.com/9e1Vpdec08