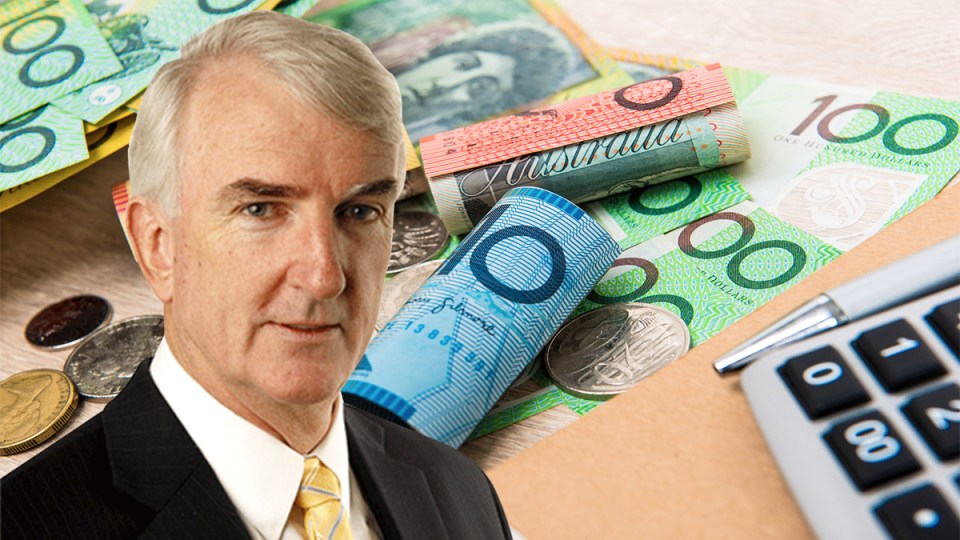 The ACOSS figures released on Wednesday would be even worse if they used the latest statistics.

Overshadowed by the national accounts on Wednesday was another set of dispiriting numbers: Inequality was worsening before the pandemic struck.

What’s worse is that the fresh inequality figures are old – the 2017-18 financial year.

The key trends over the two financial years mean the wealth and income gaps between rich and poor will have widened further.

And if you want fries with that, the first policy that seems to come to the federal Treasurer’s mind – bringing forward the legislated tax cuts for the better off  – will make it worse again.

(How many worse can you have before hitting worst?)

The Irish farmer’s advice so often applies: You wouldn’t want to start a recession from here, let alone head in the direction Josh Frydenberg has signalled.

Over the past two financial years, real disposable wages growth – what most people rely on for income – has been close to flat or worse. Investment income, by comparison, was doing nicely BC (Before COVID) – and almost two-thirds of investment income goes to the top 20 per cent.

Thus the odds are that the income gap continued to grow over the past two years.

The temporary increase in welfare payments of one sort or another as COVID hit has helped poorer Australians, but the government is starting to unwind that increase.

“The wealthiest 20 per cent hold almost two-thirds of all household wealth (64 per cent), more than all other households combined.

“From 2003 to 2017, the average wealth of the highest 20 per cent grew by 68 per cent compared with 6 per cent for the lowest 20 per cent. This divergence has been driven by the asset types held by the top 20 per cent: investment property, superannuation and shares.

“Eighty per cent of financial assets like shares and property investment are held by the highest 20 per cent of wealth-holders.”

Yes, the rich have indeed been getting richer and the tax system encourages that.

Franking credits and the capital gains tax discount mean those at the top generally pay a lower rate of tax on their investment income than the marginal income tax rate of people on wages as low as $37,000.

The seriously wealthy who purely live off dividend streams and capital gains effectively enjoy a flat tax rate well below the marginal income tax rate of the vast majority of Australian workers – and that’s before employing fancy accounting and trust structures.

(The funny thing is that it has been the very seriously wealthy who have most driven the low-tax agenda via political donations and financing acquiescent economists and think tanks.)

Our progressive income tax and transfer system is pretty much irrelevant to those at the very top, but it has played a role in limiting income inequality for most of us.

The Morrison government’s legislated tax cuts are designed to change that by dramatically flattening the income tax scale for the better off. The main gains from stages two and three of the Morrison cuts flow to those with six-figure taxable incomes.

People on the median wage of about $60,000 will receive, to use a technical phrase, bugger-all.

Worsening inequality provides a stinging nettle garnish around the economic mud pie the government is thinking of serving up under the guise of stimulus to fight the deepest recession in 90 years.

With the household savings ratio soaring, bringing forward tax cuts for those with the greatest propensity to save is simply idiotic when the economy’s greatest need over at least the next couple of years is direct stimulus of employment growth through intelligently targeted spending.

That is what would end up most benefitting the nation, all of us, instead of the minority who have been doing increasingly better than most.

The Treasurer hinting at bringing forward such tax cuts just reinforces the impression that he has no credible plan at all for speeding up Australia’s recovery from the ’rona recession.

If you do have one, Mr Frydenberg, what is it?

And if you don’t, you are not fit for purpose.

Michael Pascoe: The other bad figures – inequality was worsening before COVID