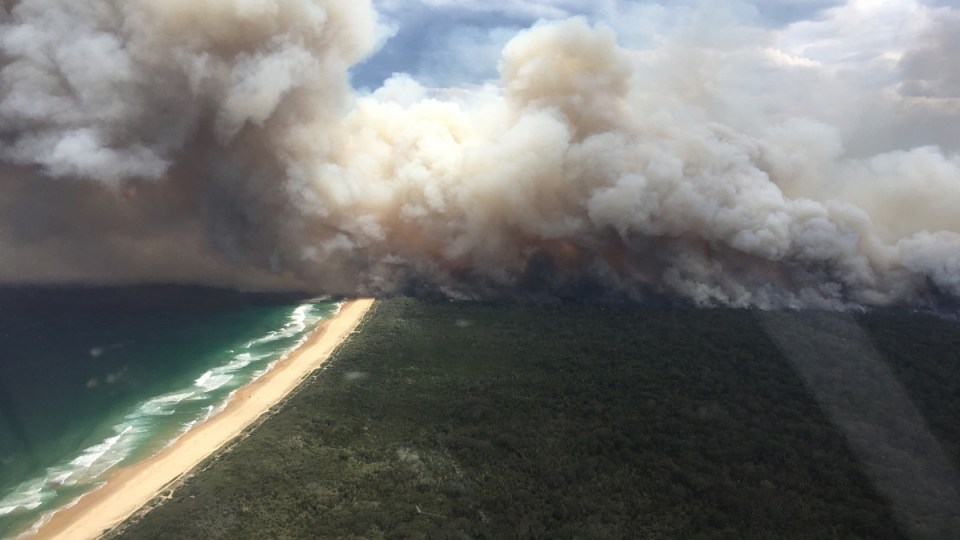 The final report will be handed down in October. Photo: Climate Council

Australia’s a new emergency warning system needs to be finished quickly, the bushfire royal commission has said, after warning of “more frequent and intense” natural disasters in coming decades.

In handing down its interim report, the commission said many people had reported terms like “watch and act” were confusing.

Australia has a nationally agreed three-level bushfire warning system, but states and territories differ on how the warnings of “advice”, “watch and act” and “emergency” are interpreted.

“We have heard that the middle-level warning, ‘watch and act’, causes confusion – could it mean ‘wait and see’ or ‘act now’?” the report said.

An Australian warning system, which would ensure consistent labelling of natural disaster danger across the country, has been in development for six years, which the commission said was too long.

“For such a critical issue, this work has taken too long and is an example of the need for a clear decision-making process and to elevate matters to national leaders where required,” it said.

“The work on the Australian warning system should be finished as a priority.”

It made a similar call for a uniform approach to fire danger ratings, noting danger ratings like “catastrophic” are represented differently across states and territories.

The report also said different levels of government needed to better coordinate, floating the idea that National Cabinet could be used during an emergency response.

“Over the coming decades, Australia is likely to experience more frequent and intense natural disasters,” it said.

The report does not include any recommendations, which will be provided when the final report is handed down at the end of October.

Emergency Management Minister David Littleproud said the Federal Government would consider the report, but agreed with the notion there needed to be better national coordination of emergency responses.

“What the report says is what we’ve dealt with isn’t unprecedented, it means it’s what we’re going to have to deal with into the future,” he said.

“What it’s telling us is there needs to be a more nationally coordinated approach.”