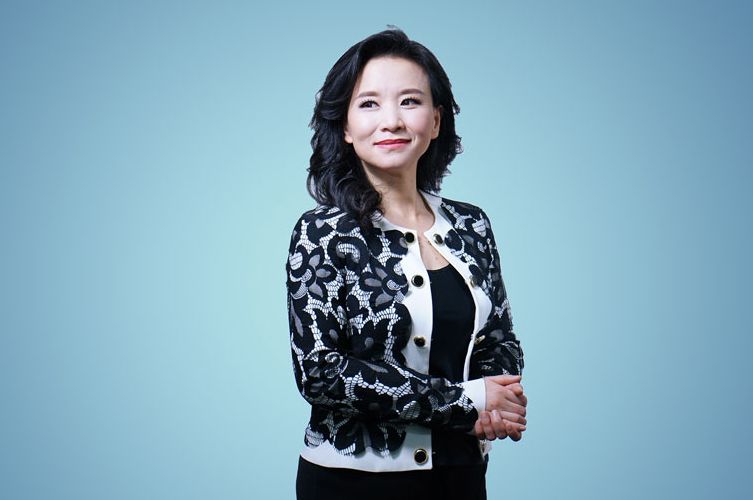 Australian Cheng Lei is a high-profile journalist in China as the face of the state-run English news service. Photo: CGTN

A high-profile Australian television anchor for the Chinese government’s English news channel, CGTN, has been detained in Beijing in a highly sensitive case posing a fresh challenge to Australia-China relations.

A statement from Foreign Minister Marise Payne confirmed Cheng Lei was being held by authorities in the Chinese capital and Australian diplomats were permitted to speak to her last week via video conference.

“The Australian government has been informed that an Australian citizen, Ms Cheng Lei, has been detained in China,” the statement said.

“Formal notification was received on 14th of August from Chinese authorities of her detention.

“Australian officials had an initial consular visit with Ms Cheng at a detention facility via video link on 27th of August and will continue to provide assistance and support to her and her family.”

Friends became concerned when Ms Cheng did not reply to messages in recent weeks, fuelling speculation among her Chinese state media colleagues.

This is incredibly worrying. I have several friends and colleagues who have been trying to locate Cheng Lei since mid August. She has two young children and parents in Melbourne. https://t.co/F0m9jVChyy

Her profile page detailing her eight-year career with CGTN was also removed from the broadcaster’s website, as were videos featuring her previous stories.

Cheng has not been charged but is being held under what is called “residential surveillance at a designated location”.

It is a form of detention in which investigators can imprison and question a suspect for up to six months while cutting them off from lawyers and the outside world – all before they have even been formally arrested.

‘We ask that you respect the process’

Cheng’s supporters are now arranging legal representation for her.

Cheng’s two young children are with family members in Melbourne, and the family has issued a statement: “As a family we are aware of the current situation with regard to Cheng Lei’s status as advised by the Department of Foreign Affairs and Trade (DFAT).

“We are in close consultation with DFAT and doing everything we can as a family to support Cheng Lei.

“In China, due process will be observed and we look forward to a satisfactory and timely conclusion to the matter.

“We ask that you respect that process and understand there will be no further comment at this time.”

Cheng has worked as an on-air anchor and reporter for CGTN for the past eight years.

She was trusted to present coverage of some of the nation’s most politically sensitive events, including China’s annual political congress.

Her primary role though in the government-run network was in business coverage – an area seen to be less overtly political.

She first worked in China in 2001 as a business analyst and joined CGTN’s predecessor, CCTV News, in 2002 before spending nine years working for financial channel CNBC Asia in China and Singapore.

She is also well known in the Australian community in Beijing because she had previously emceed various events for business associations and for the Australian embassy.

China’s Foreign Ministry did not immediately reply to an email requesting comment, nor could other judicial departments be reached.

Cheng is the second Australian to be detained in Beijing.

He is under an espionage investigation and the Chinese government has refused to allow his lawyers access to him over the past 19 months.

In July this year, the Australian government updated its information for Australians travelling to China, warning they could be at increased risk of arbitrary detention.