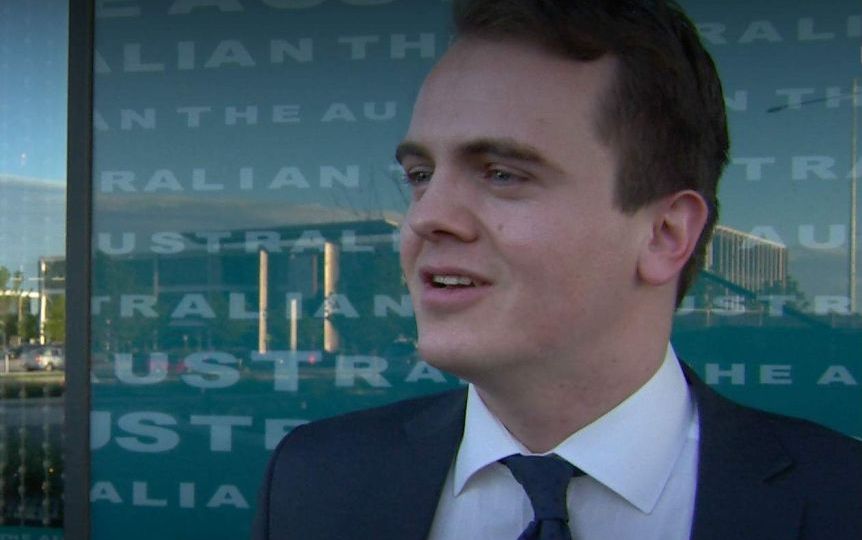 Michael Sukkar, the Assistant Treasurer and Housing Minister, was also named in the reports. He is not alleged to have been actively involved in stacking Liberal branches, but the reports allege he benefited from it.

Mr Bastiaan rejected the allegations of branch-stacking in a statement announcing his resignation from the party:

“I reject allegations of branch stacking. As the voluntary chair of the Party’s Membership and Training Committee between 2015 and 2018 my role was to recruit and train new members.

“Two years ago, I stepped down from the Party’s Administrative Committee to focus on my family and business. These priorities have not changed.

“Clearly, I have said foolish and stupid things in my twenties. I apologise without reservation to those I have offended, and hope I’ll be wiser and kinder in my thirties.

“The ongoing leaking of years old historic material is an unnecessary distraction for the Liberal Party and it is with that in mind that I have resigned.”

Both said they had referred allegations regarding the use of electoral staff to the secretary of the Department of Finance for an independent review.

After the reports were aired and published last night, the Liberal party’s Victorian director Sam McQuestin said he was seeking responses from party members featured in the reports.

“The party will be seeking full and detailed responses from party members who were named in the 60 Minutes report or who may be able to provide further information on relevant matters,” he said.

“The party will decide urgently on immediate actions to be taken and will determine further measures having regard to the responses received and the findings of any further investigations.”

A statement from the Prime Minister’s office said the Victorian division of the party had rightly launched an investigation.

“Ultimately this is an organisational matter for the Victorian Division,” the statement said.

A secretly recorded phone conversation aired on Sunday night by The Age and 60 Minutes by Mr Bastiaan outlined a plan to:

“… change the [party] constitution … and open up preselections for 2020 when we’ve got the numbers all eligible, we’re locked in, we’re institutionalised, we’ve got our members in the Upper House, we’ve got a state director around our finger.”