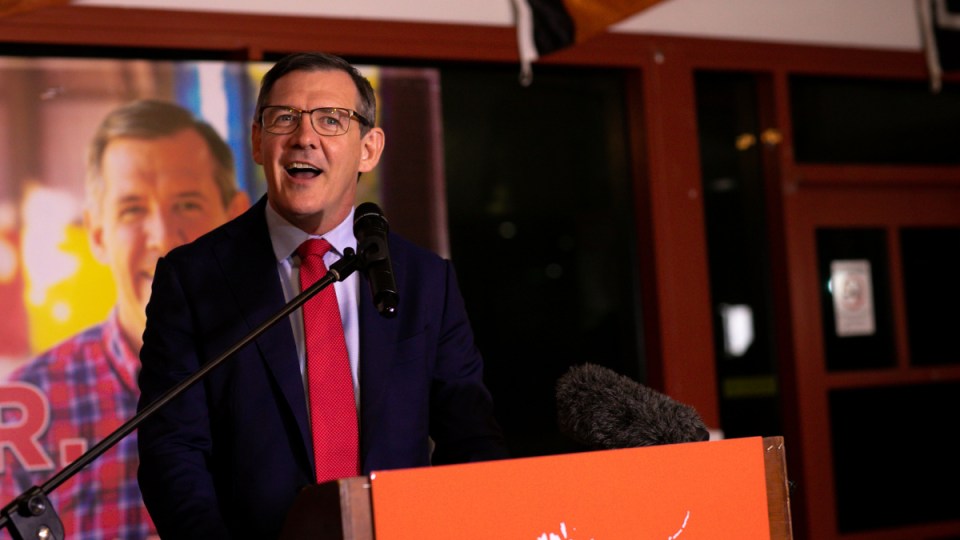 Labor will retain majority government in the Northern Territory, with the latest result count confirming the party will hold at least 13 seats in the 25-member assembly.

The most recent figures from the Northern Territory Electoral Commission show Labor ahead in 16 seats, with the Country Liberals leading in six, independents in two and the Territory Alliance in one.

A formal declaration of the poll is not scheduled until September 7, as postal votes are still coming in.

Counting in the crucial seat of Fong Lim swung Labor’s way on Monday afternoon, with candidate Mark Monaghan ahead of his CLP rival Kylie Bonanni by 137 votes.

The seat of Namatjira also dropped out of the CLP’s column, with Labor’s Sheralee Taylor leading the CLP’s Bill Yan by 20 votes on a two-candidate preferred basis.

Labor senator Don Farrell, a factional colleague of Mr Gunner, told the Senate on Monday the results were positive.

“It does appear some time today or tomorrow we will find (Mr Gunner) has been returned with majority government in the Northern Territory and continue the terrific work he is doing, particularly in the circumstance of the pandemic,” Senator Farrell said.

Absent votes being added for seats in doubt. Follow the updates on my blog here https://t.co/x0IUQU4f1h or result updates at https://t.co/wlLkZtCCra #ntpol #ntvotes

Independents will hold Mulka and Goyder, while the Territory Alliance is set to take Araluen.

Alliance leader Terry Mills was the biggest casualty of election night, losing his seat of Blain.