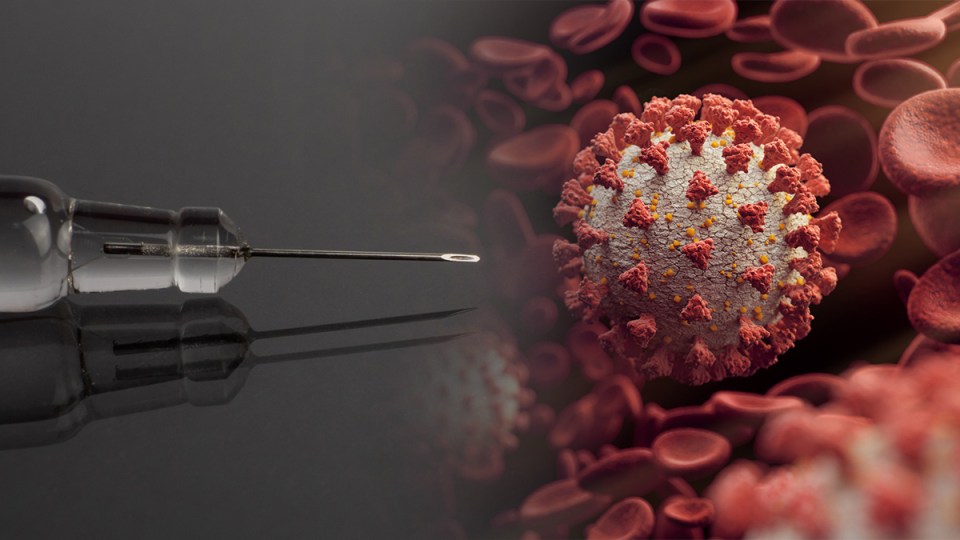 The PM said a vaccine would be mandatory, upsetting anti-vaxxers and public health officials

The coronavirus vaccine could land in Australia as soon as December, but anti-vaxxers aren’t the only ones nervous about a compulsory policy.

It’s also those who are defined as “vaccine-hesitant” – and in Australia there’s no shortage of concern.

After announcing a deal for the leading Oxford University coronavirus vaccine candidate, Prime Minister Scott Morrison began Wednesday by saying the vaccine, if proven safe and effective, would be “mandatory”.

However, hours later on 2GB, he disavowed his earlier remark after an enormous backlash and said it wouldn’t be mandatory after all.

“There are no mechanisms for compulsory … I mean, we can’t hold someone down and make them take it,” he said.

The chorus of concern was led not just by self-avowed anti-vaxxers but Australians who are worried about the speed of the process.

It’s not anti-vaxxers, who only make up two to three per cent of the population, that are worrying public health experts.

Vaccine hesitancy is defined by the World Health Organisation as being one of the top ten risks to global health and is an issue in 90 per cent of countries – including Australia.

In the United States, up to 50 per cent of people say they are hesitant about getting a COVID-19 vaccine shot.

One of Australia’s leading researchers in vaccine uptake, Dr Margie Danchin, from the Murdoch Children’s Research Institute, works with parents who are hesitant about having their children vaccinated.

She says it’s common and concerning.

“In terms of parent vaccinations, we know at least one in three have concerns, and in some studies it’s close to half,” Dr Danchin said.

“The vaccine-hesitant group, the fence-sitters, they may choose to selectively vaccinate. They’re concerned or they can’t have their questions answered, so they chose to do nothing.”

She said vaccine hesitancy was an issue across socio-economic divides but was typically more often seen in those who are better off.

There are multiple reasons people become vaccine-hesitant: a lack of knowledge, not feeling their concerns have been addressed, or understanding the process – all these factors contribute to vaccine wariness.

So they need to be taken along for the conversation, not told they’ll be punished, as the PM initially did, Dr Danchin said.

“I don’t think coming down hard and aggressively is effective,” she said.

“I think we have a large group of people sitting on the fence.

“It’s those highly hesitant people who will be responsive to getting the right information, being spoken to respectfully and given an opportunity to express their views.

The key is five key criteria that need to be met before a vaccine is mandated, said Dr Danchin.

“And that we have clear evidence of vaccine safety, so it’s safe and it will work.

“If we don’t have those five things we can’t introduce a mandatory scheme.”

Senior lecturer at the School of Public Health and Community Medicine at UNSW Dr Holly Seale said that with any drug there is a small risk, but she added that vaccines in Australia had to go through strict checks and balances and are continuously monitored.

“We know for any drug, whether it be an antibiotic or vaccine, you are introducing something into the body. There may be adverse events, whether they be minor or more serious,” Dr Seale said.

“But they’ll capture this in the phase three trials, and they’ll keep looking for them in post-licensed surveillance [after the vaccine is approved].”

Importantly, people need to remember that a vaccine, when and if it arrives, offers a way out of this, said Dr Danchin.

“I think it’s okay to acknowledge people are feeling frightened and concerned and they don’t want to experience loss of control.

“I think the pandemic is making people feel scared, but they need to take a step back and say ‘we can’t get back to our previous way of life unless we stop the transmission in the community’.”