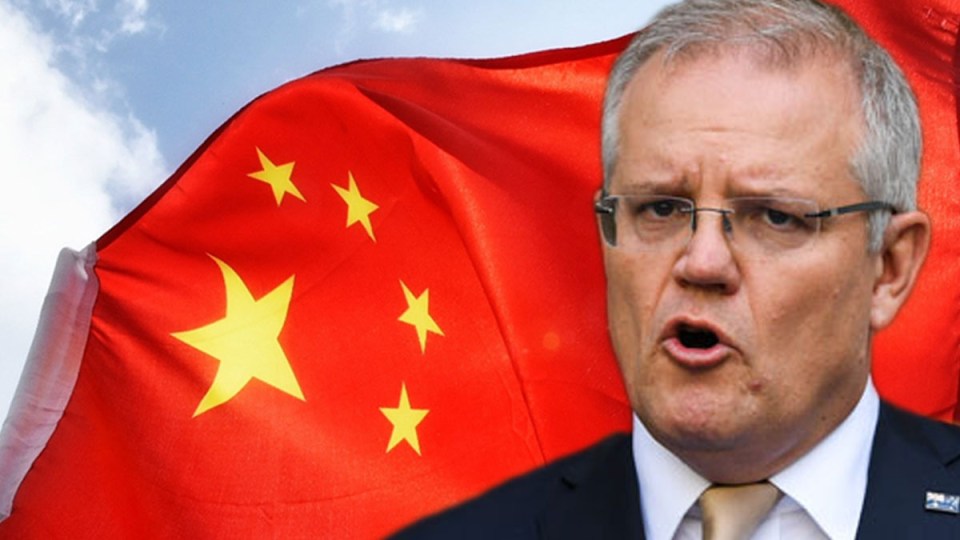 Australia and China are on another collision course over the BRI. Photo: TND

Prime Minister Scott Morrison has confirmed he and China’s President Xi Jinping have not spoken in more than a year.

Mr Morrison told the ABC on Tuesday night he last spoke to the leader of Australia’s biggest trade partner at the G20 summit in Japan in June last year.

He insisted the relationship was important, despite the lack of communication at a tense time between the two countries, but he suggested Australia would not compromise.

“The relationship is important and we have no intention of injuring it, but nor do we intend to do things that are contrary to our interests,” Mr Morrison told the ABC’s 7.30 program.

Trade Minister Simon Birmingham has spent months unsuccessfully trying to get a response from his Chinese counterpart after Beijing imposed hefty tariffs on Australian exports.

Relations with China have become fraught since Australia pushed for a World Health Organisation investigation into the origins of the coronavirus.

China has placed an 80 per cent tariff on Australian barley, blocked beef imports, and warned tourists and students not to travel to Australia because they say it’s unsafe and racist.

And this month, China accused Australia of interfering in its affairs after Canberra offered safe haven to Hong Kong residents and strengthened travel warnings.