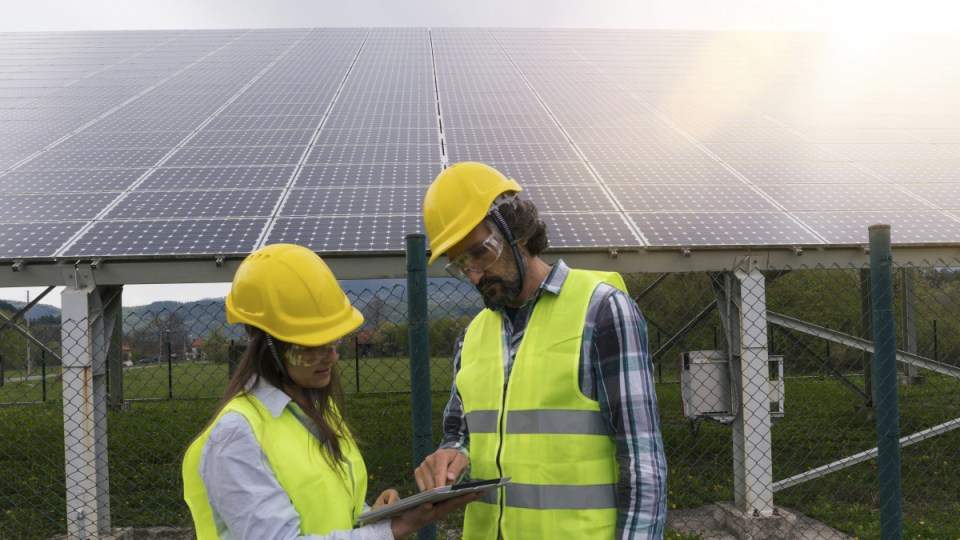 The government could create 76,000 jobs if it focused on 12 policy areas. Photo: Getty

The federal government could create 76,000 jobs within three years if it invests more in renewables, a new report has found.

After a second wave of infections dashed hopes of a rapid economic recovery, the Climate Council has urged the government to invest in sustainable projects that rebuild employment.

In conjunction with economic consultants AlphaBeta, the Climate Council has released a 12-point plan to create 76,000 jobs while slashing emissions – recommending everything from restoring ecosystems to retrofitting public buildings.

“One-third of the jobs would require less than 12 months of retraining, meaning that workers who lost their jobs because of the COVID-19 crisis could be rapidly employed.

“The job creation could start immediately and continue over three years. Federal, state and territory governments all have the opportunity to put these measures in train.”

Dr Charlton added: “Australia has seen steep job losses throughout the COVID-19 pandemic. But with the right policy measures, thousands of jobs could be created in large-scale renewable energy, ecosystem restoration and the collection and processing of organic waste.”

By targeting 12 policy areas, state and federal governments could create employment for communities hit hardest by the COVID-19 economic crisis.

The 12 areas include large-scale projects such as installing wind and solar and investing in pilot-scale green hydrogen, as well as more localised initiatives such as accelerating construction of public transport and increasing the amount of tree canopy cover in urban areas.

“The 12 policy opportunities could generate 76,000 job openings over three years. Large-scale infrastructure projects are expected to create the most jobs.

“Job creation would begin immediately and continue throughout the three-year period.”

Climate Council CEO Amanda McKenzie said the report is designed to act as a blueprint for all governments.

“This is a guide for governments of all levels to say here is 12 high-priority opportunities to get people into jobs. We have identified in the report the opportunities for each state and territory,” she told The New Daily.

“We hope it’s a clear and easy-to-use plan that can be taken off the shelf and put in practice.”

And she said taxpayers wouldn’t have to foot the entire bill, as private investors have a big appetite for investment in renewables.

“We know renewable energy is the cheapest source of power. It can attract the most private investment,” Ms McKenzie said.

“Where there’s a delay it’s because of ideology or old assumptions and we need to sweep those away.

“We’ve just gone through an experience where Australians worked together and trusted the science and experts. If we listen to the experts on this, it will have huge potential benefits. We can get people into jobs.”

“The latest modelling shows worse case, by 2100, we could be seven degrees hotter,” he said.

“The urgency of the moment is tackling COVID-19, and we must tackle it for our families and friends, but it will pass.

“With climate change, we have been sewing the seeds over the last 30 years. In doing very little, we must accelerate like mad if we want to avoid the [damage that] we’ve sewn.

“We have this opportunity to spur our investment in a future that will help us anyway, but will also lower emissions.”