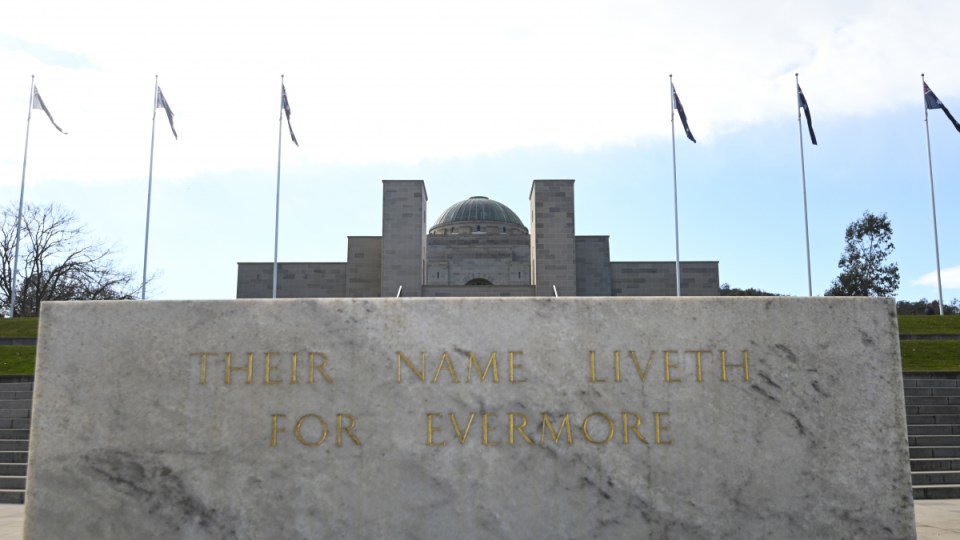 Plans to expand the Australian War Memorial threaten its status as a tribute to those who died in battle, a former site director says.

Brendon Kelson was director of the war memorial in the 1990s and is staunchly against the government’s $500 million expansion plan.

“The Australian War Memorial is a poignant tribute to those who died on, or as a result of, active service in the nation’s wars,” he told a parliamentary committee on Tuesday.

“It is an institution dedicated to their commemoration and a place to pause and reflect on costs of war, a national icon, unique among the world’s great monuments.

“That is now under threat.”

Mr Kelson said the helicopters and aircraft would be more fitting for a military museum.

“Those advocating this monumental shift away from the memorial’s historical objectives demonstrate a painfully poor understanding of what the memorial stands for and its place in our history.”

Mr Kelson said it would cost nine times less to house the objects at the war memorial’s storage site, less than 10 kilometres away.

A parliamentary committee is receiving public feedback on the proposed expansion, first flagged in 2018.

He says the most important thing is for veterans to see their service recognised.

“We owe the current veterans no less recognition than those who came before them,” he said.

Current war memorial chair Kerry Stokes said it hadn’t been decided what would go in the new exhibits, and it would be years before the curation team would do so.

The vast project is expected to create 300 construction jobs over three years, as well as ongoing roles within the memorial.

The current leadership team dismissed concerns about a lack of consultation before plans were announced, insisting major stakeholders were all contacted.

Another former head of the war memorial, Steve Gower, said he had serious reservations about the proposal and fears the memorial’s heritage plans were being ignored.

The development proposal includes knocking down and rebuilding the award-winning Anzac Hall, which opened in 2001.

The Australian Institute of Architects told the committee knocking it down would be “wasteful and unnecessary destruction”.

They said the development plans lacked transparency and cut corners, and dismissed as “snake oil” the argument that displaying war machines has therapeutic benefits.