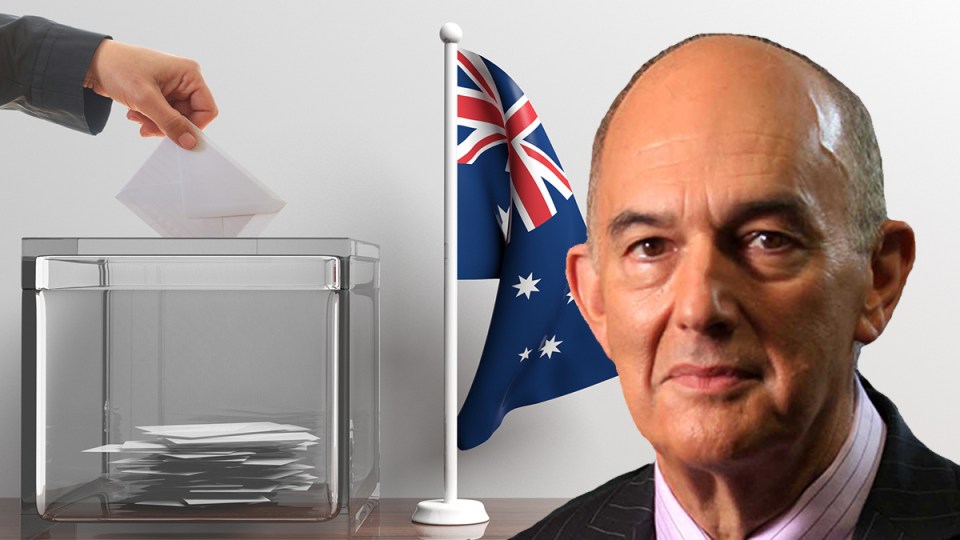 The Eden-Monaro byelection will be decided this Saturday. Photo: TND

Attack ads can tell you a lot about what the major parties think are the weaknesses of their opponents in any election.

Saturday’s Eden-Monaro by-election is no exception.

The Liberals think Labor’s biggest problem is that it is in opposition while Labor sees being in government as the Liberals’ biggest drag.

The Liberals began a heavy schedule of their attack ad in prime time on the weekend hoping to scare the estimated 80,000 electors who haven’t yet voted.

In this time of coronavirus we are seeing a record number of  pre-poll and postal votes.

According to the Australian Electoral Commission, 30,000 have already marked their ballot papers.

The Liberal ad on the commercial networks that regional channels beamed into the sprawling southern New South Wales electorate are typical of the genre – black-and-white images with the most unflattering pictures of Bill Shorten and Anthony Albanese they can find.

That’s right Bill Shorten – Liberal strategists clearly think that a reprise of their successful tax and spend campaign against Labor last year is worth another shot at snatching victory.

The charismatic candidate is obviously scary to her opponents, so we are reminded that while she was mayor of Bega she raised rates by 8 per cent after Council’s “budget blew out with a $9 million deficit.”

The voiceover concludes “as we rebuild our economy Labor means more uncertainty”.

Except that even if Ms McBain wins, it would be at least two years before she or Labor get a chance to tax or spend anything.

Labor insiders still spooked by the shock loss of last year’s election worry that this sort of advertising works.

But it is truly a strange tack from a government facing a record Budget deficit of its own – well over an eye-watering $100 billion.

The fact is the government not only faces the uncertainty of a deepening recession and ballooning unemployment but also a huge question mark over what it is going to do about it.

It hints some elements of JobKeeper will be kept and JobSeeker will not be  stripped back to the old below-the-poverty-line $40 a day like Newstart.

But it refuses to give detailed commitments and warns it can’t afford to be as generous as it has been.

Economists like those at the Grattan Institute and the Nine Newspapers’ Ross Gittens keep warning this is a recipe for an even harsher recession.

Labor’s attack ad homes in on this concern tracked by the Australia Institute’s poll that found 64 per cent of Eden-Monaro voters want JobKeeper retained and extended beyond its September deadline.

Labor avoids the stark black-and-white ugly pictures instead going straight for the government’s throat: “If you think small businesses need more support and can’t afford to lose JobKeeper just yet, the Eden-Monaro by-election is your chance to tell the Liberals that.”

Surely if Mr Morrison was confident he had good news for voters on this front he would trumpet it – his reluctance a dead giveaway that disappointing news is merely being postponed.

Somebody who doesn’t want Labor’s Ms McBain to win has orchestrated bizarre emails to land in voters’ mailboxes.

One fake batch purported to be from an address linked to the Catholic Church. Another falsely appeared linked to a news site and claimed the Labor candidate had COVID-19 and was withdrawing.

The AEC has asked the federal police to investigate, but after the Angus Taylor forged letter probe that doesn’t inspire confidence.

She said it is what it is and “we move forward”.

But not to be underestimated is Mr Morrison’s entrenched record approval rates in Newspoll, the fact that the Liberals candidate Fiona Kotvojs came very close last time, and the party is spending more money than it did then.

All the effort at the general election went to the PM’s captain’s pick, the Labor turncoat Warren Mundine in neighbouring Gilmore.

That misjudgment has been addressed according to a local Liberal.

Saturday will be an acid test for both the Liberal and Labor leaders.

And Mr Albanese’s capacity as a vote magnet faces its first trial.

‘I am not afraid’: The modern unknown soldier risks it all in Ukraine
Energy market reform will be a big boost for emissions reductions: Chris Bowen
Greens sign up for Labor’s looming jobs-and-skills summit as Liberals stick with boycott
Joe Biden’s $430b green victory for the environment
China cementing its Thailand ties with joint military exercises
NRL: Titans frantic to end 10-game losing streak as Manly showdown looms
Eau de what? A fragrance for those who love the smell of space
Today's Stories

Paul Bongiorno: Dirty tricks and attack ads in the garden of Eden-Monaro