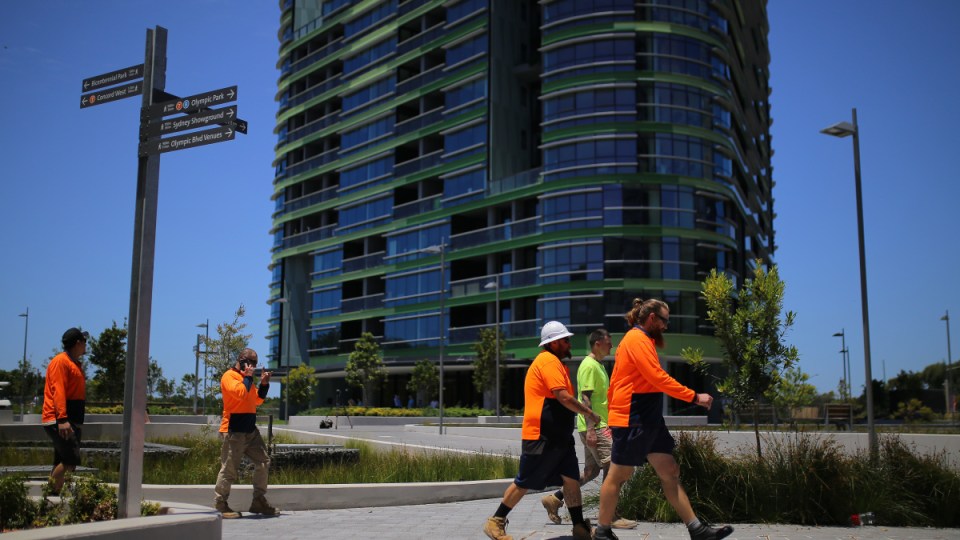 New legal proceedings have been filed against the Sydney Olympic Park Authority and the state government in the NSW Supreme Court. Photo: AAP

Residents of Sydney’s troubled Opal Tower complex have launched legal action against the NSW government, claiming it developed the building.

The 29-year-old pharmacist also said the owners’ corporation had filed a new legal proceeding against SOPA and the state government in the NSW Supreme Court.

This action followed a report by more than 12 independent experts that allegedly found more than 500 defects in the building, with the residents hit by a $1.1 million insurance premium.

Opal Tower was evacuated on Christmas Eve 2018 after cracks discovered in the building sparked fears it could collapse.

All Opal residents were in December 2019 cleared to return to the building.

“We bought our apartments from the NSW government.

“(They) hid away for the last 18 months from the defective building they have developed. This ends today.

“It’s time to put an end to the concrete slums that are going up and the defects that are burying us owners in the ground.”

Mr Eskander claimed SOPA was liable for the alleged defects in the building under the Home Building Act.

The owner of two Opal Tower apartments also said the Design and Building Practitioners Bill 2019, which passed through state parliament in June, was a “distraction from the real issue”.

Better Regulation Minister Kevin Anderson at the time said the legislation was a step forward in forming a transparent and accountable construction industry, with a statutory duty of care applicable to all new buildings and those less than 10 years old.

The legislation outlines obligations of building and design practitioners, registers those practitioners and engineers, and provides requirements for buildings to meet the Building Code of Australia.

However, Mr Eskander said the state government was gaining financial reward by approving and owning developments and then “blaming others when defects are exposed”.

AAP has approached both Mr Anderson and Planning Minister Rob Stokes for comment.

NSW Premier Gladys Berejiklian on Monday told reporters she wasn’t aware of the legal action but her government was keen to uphold building standards in NSW.

“We appreciate the angst they’re going through and we’ll continue to support them in whichever way we feel is appropriate,” Ms Berejiklian said.