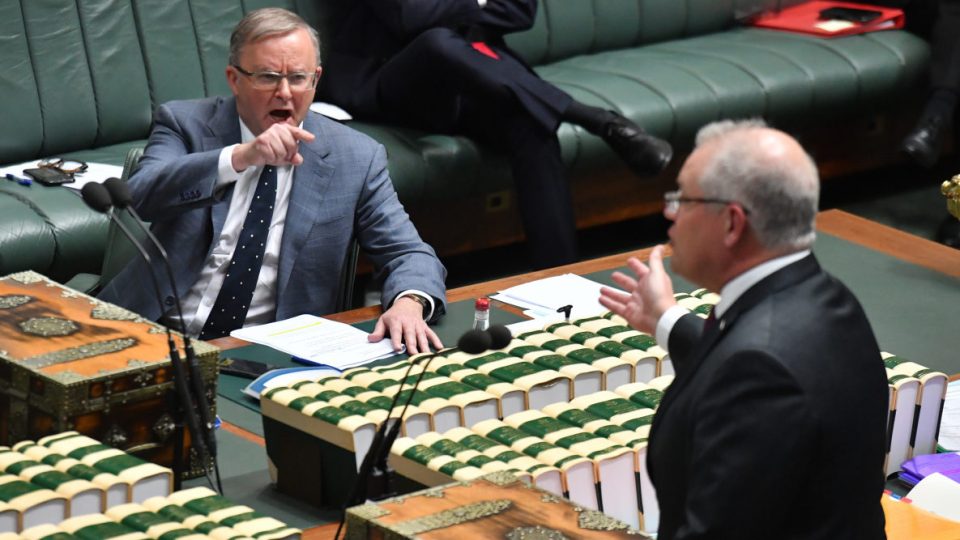 The latest Newspoll, conducted for The Australian and released on Sunday night, shows Mr Morrison’s personal approval has risen two points to 68 per cent with his dissatisfaction rating falling by the same amount to 27 per cent.

But the Coalition’s primary vote is unchanged at 42 per cent, with the party maintaining an 51-49 lead in the two-party preferred vote.

The Eden-Monaro by-election was triggered by the resignation of former Labor MP Mike Kelly because of ill health.

Despite a branch-stacking scandal engulfing Victorian Labor, the party’s primary vote support at federal level has risen slightly, by one point to 35 per cent.

Mr Morrison’s net approval rating is the highest since he became leader in August 2018.

He has increased his margin over Anthony Albanese as preferred prime minister, lifting two points to 58 per cent.

Mr Albanese was unchanged at 26 per cent, while 16 per cent of voters didn’t back either leader.

Support for the Greens has dropped one point to 11 per cent, as did voter backing of Pauline Hanson’s One Nation, which also fell a point to three per cent.