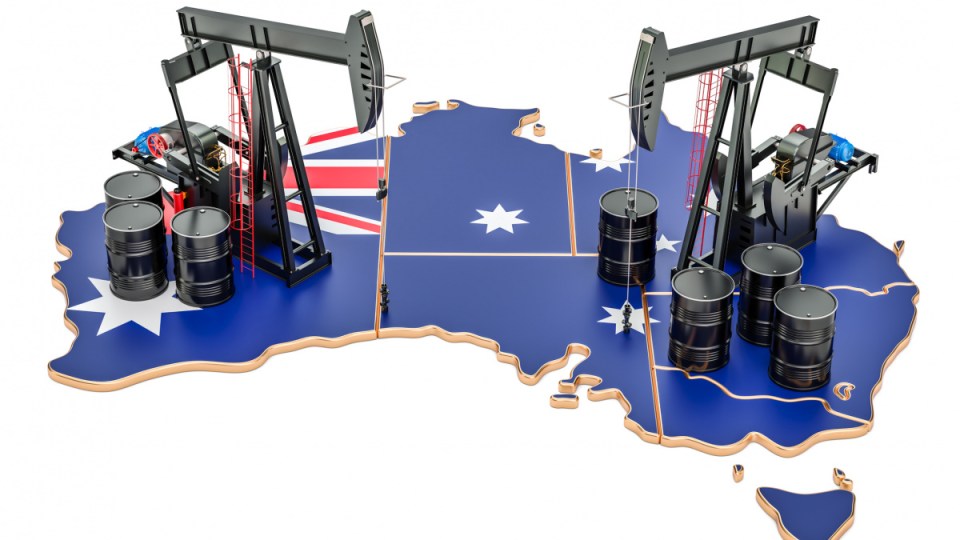 Australia is putting all its eggs in one basket and relying too much on exporting natural resources, Toby Phillips writes. Photo: Getty

For the past few decades, Australia’s economy has been in a rut.

It has been a good rut – we are one of the most well-to-do countries in the world – but a rut nonetheless.

Wave after wave of global demand for natural resources has hidden the fact our economy is neither diverse nor dynamic.

Tectonic shifts in the global economy will bring this to a head.

COVID-19 is just the start.

All our eggs in one basket

Leaked documents from the National COVID-19 Coordination Commission (NCCC) have sparked a debate about whether investing in the gas industry is consistent with decarbonisation targets.

I would ask if it is even consistent with our economic best interest.

Investing in export industries like natural gas is doubling down on what has worked in the past.

But despite keeping us relatively prosperous, it has also left us in a precarious global position.

A country’s global competitiveness is largely dependent on trade.

And trade is dependent on comparative advantage: The things you can produce better than anyone else.

This question of comparative advantage can be boiled down to the concept of “economic complexity”.

A more complex economy is one that produces higher-value exports and produces exports that few other countries can also produce.

Over the past 30 years, Australia has dropped substantially in the rankings of economic complexity.

Australia is the least complex developed economy in the world, by a wide margin.

We come 93rd in the world – just below Senegal but still ahead of Pakistan.

Australia’s strongest export industries come from what we can dig out of the ground.

This is our comparative advantage, and this is partly why the country has dropped in the economic complexity rankings.

A generation ago, minerals and fuels made up one-fifth of our exports. Now they make up half.

All our eggs are in one basket – it’s hard to overemphasise this.

Even the classic fuel-exporting countries have more dynamic export industries than Australia, such as the United Arab Emirates (ranked 60 on economic complexity), Saudi Arabia (ranked 56) or Russia (ranked 49).

The world could leave us behind

COVID-19 is accelerating massive global trends – and in another decade’s time the world economy will be completely different.

If you thought of Chinese factories 20 years ago, you would have thought of T-shirts.

Today, the world’s largest economy is built on silicon chips and electronics, while outsourcing to India means high-value software engineering, not call centres.

Other countries are preparing their industries for the decades ahead.

What does Australia offer the world?

We dig fuel out of the ground and we have English-speaking universities to educate upper-class children of neighbouring countries.

To be clear: These aren’t bad things. They have kept us near the top of the overall economic leaderboards.

But these exports probably won’t keep Australia in a competitive position in another 20 years’ time.

Locking in Australia’s current industrial structure is akin to saying you think the world is going to stay the same – that what got us here can get us to where we need to go.

Bu we need to think more strategically than that.

We would be mad to think that global demand for gas in 2050 will be as high as it is today.

So rather than using post-COVID recovery to double down on fossil-fuel exports, we should use it to build a strategic, diversified export profile.

There is a clear opportunity for Australia to benefit from a global shift to renewables, as proposed by Ross Garnaut and others.

The world has just about solved the challenge of generating clear energy.

The big challenge for a country like Australia is developing technologies to export the resulting energy, such as liquid ammonia or high-capacity undersea cabling to our neighbours.

Putting the energy industry to one side, most of our exports are still in commodities – things like aluminium ore and wheat.

Instead of churning out commodities, we should be putting ourselves at the centre of new digital industries and complex manufactures like biotechnology.

Australia has one of the most educated and healthy populations in the world. We should put these strengths to use.

Right now, the priority is controlling COVID-19 and providing financial support to households and businesses.

Post-COVID recovery means, first and foremost, getting firms up and running again and supporting regions to rebound from the shutdown (many of which are still recovering from bushfires).

But if we only focus on short-term issues, we miss the chance to respond to longer-term trends.

Australia’s post-COVID recovery can do better than “more of the same”.

We should be setting up the export industries of the future.

Toby Phillips is a researcher at the Blavatnik School of Government at Oxford University, working on economic development and leading a project on COVID-19 policy responses. He is also a special adviser to the Centre for Policy Development

To get Australia out of a hole, the Morrison government must look beyond the dirt