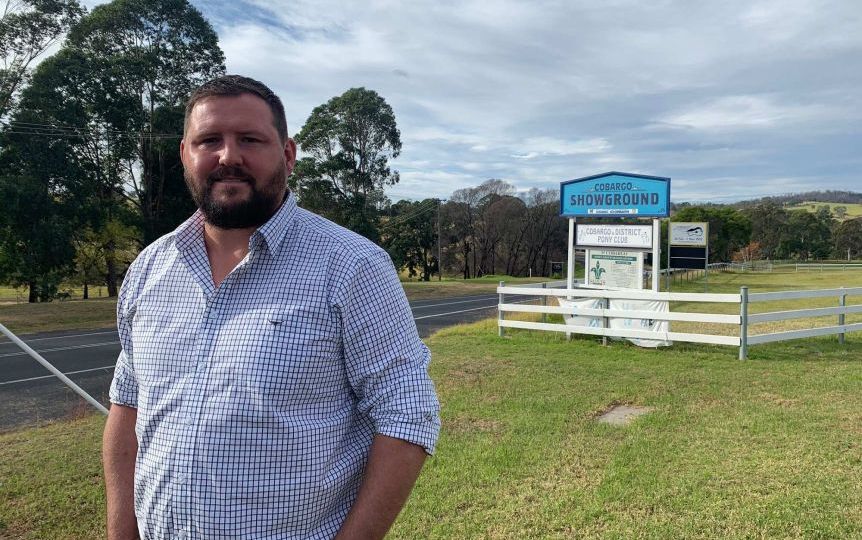 Candidate Matthew Stadtmiller is encouraging people to 'vote away' from the Coalition. Photo: Shooters, Fishers And Farmers Party

Fourteen people will contest the upcoming Eden-Monaro by-election, which was triggered by the resignation of Labor MP Mike Kelly due to health issues.

ABC election analyst Antony Green said it was a large field of candidates for a by-election.

Mr Green said it helped to be at the top of the ballot paper in order to receive the donkey vote, which could add around 0.5 per cent to a candidate’s tally.

“Because the two main candidates are in the same relative order as the general election, it’s a pretty neutral ballot draw,” Mr Green said.

All eyes will be on where the Shooters, Fishers and Farmers sends its preferences, with the receiving party potentially able to benefit from the No.1 ballot draw.

Mr Stadtmiller said the party has not released any details yet about where it will direct its preferences.

“But we are suggesting people ‘vote away’ from the Coalition, after the poor showing they’ve had on bushfires, the mixed messaging on COVID-19, and the poor funding that’s gone into the drought,” he said.

“It’s always good to end up with the No.1 position, but I don’t think it will make a huge difference,” he said.

The Australian Electoral Commission said 114,244 people were enrolled to vote in the July 4 poll, with early voting starting on Monday.

14 candidates have been formally declared today for the #EdenMonaro by-election. A randomised ballot draw was also conducted. Photo of the list of candidates in ballot paper order 👇 #auspol pic.twitter.com/ZtErD43HX9

The order of the ballot paper