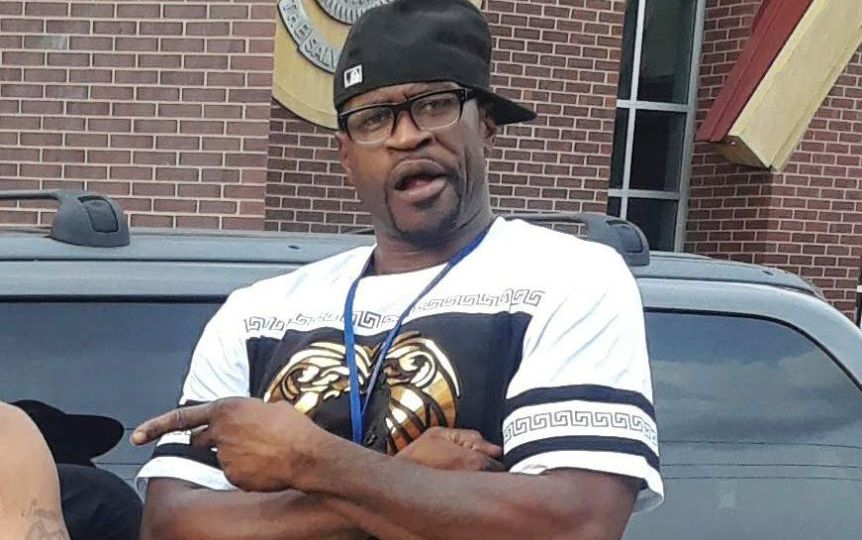 The Minnesota Bureau of Criminal Apprehension and the FBI are both independently investigating George Floyd's death. Photo: AP

It’s Monday evening in Minneapolis and police are responding to a report of a fake $20 bill.

In under 30 minutes, an African-American man would be dead, and the brutality of the arrest would spark huge riots across the country, tearing apart the US.

At protests around the world, people would chant his name: George Floyd.

The key events that led to the death of Mr Floyd, 46, are being pieced together – from witness accounts, police transcripts and CCTV footage.

Here is what we know so far: It started with a report of an allegedly fake $20 bill.

Mr Floyd, a bouncer who had recently lost his job because of COVID-19 restrictions, had just purchased a packet of cigarettes from Cup Foods, with what staff would later claim was a counterfeit $US20 ($29.43) note. 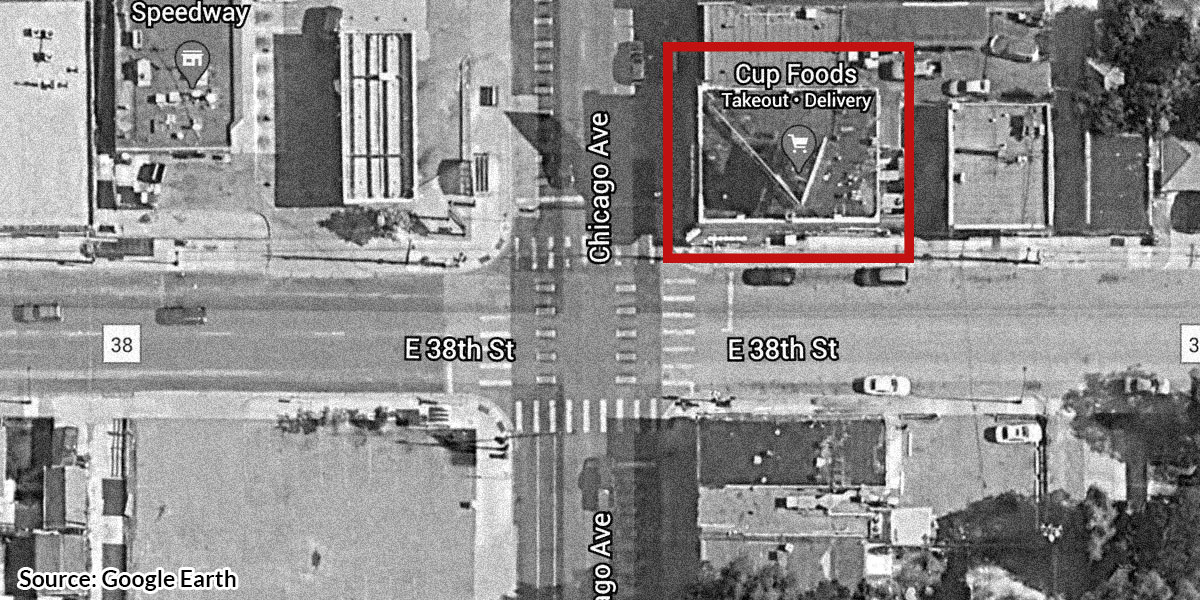 Realising Mr Floyd was still sitting in the driver’s seat of a blue van outside the store, the staff went to confront him. They demanded he gives the cigarettes back but walked away empty-handed.

“He is awfully drunk and he’s not in control of himself,” the employee said.

Two police officers, Thomas Lane and JA Kueng arrive at the scene and approach the van.

CCTV footage from a nearby shop shows officer Lane pulling his gun on Floyd and ordering him to put his hands on the wheel before putting it back in the holster.

Lane pulls Mr Floyd out of the vehicle and handcuffs him.

The officers pick up Mr Floyd from where he has been seated on the ground and walk him back to their parked car. 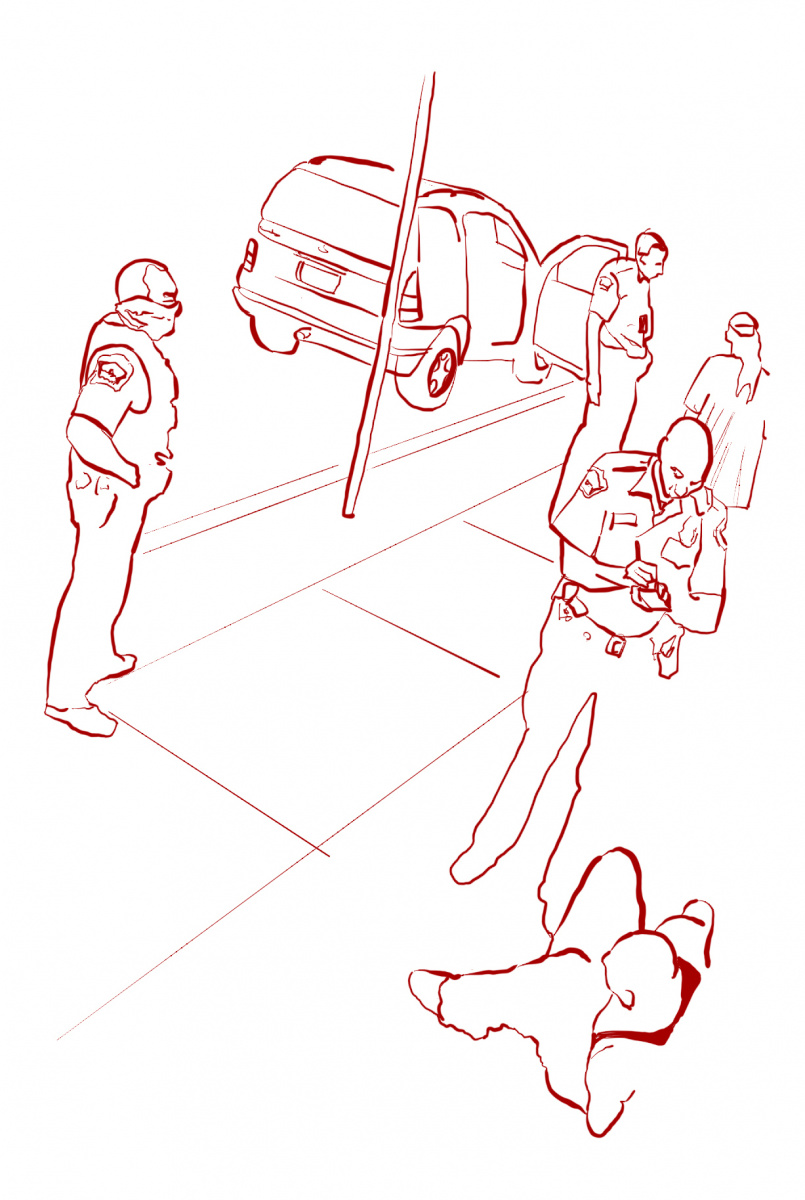 Mr Floyd “stiffened up, fell to the ground, and told the officers he was claustrophobic”, according to one account of the incident.

Following a struggle in the car that can’t be clearly seen in the CCTV footage, Chauvin pulls out Mr Floyd and on to the street. 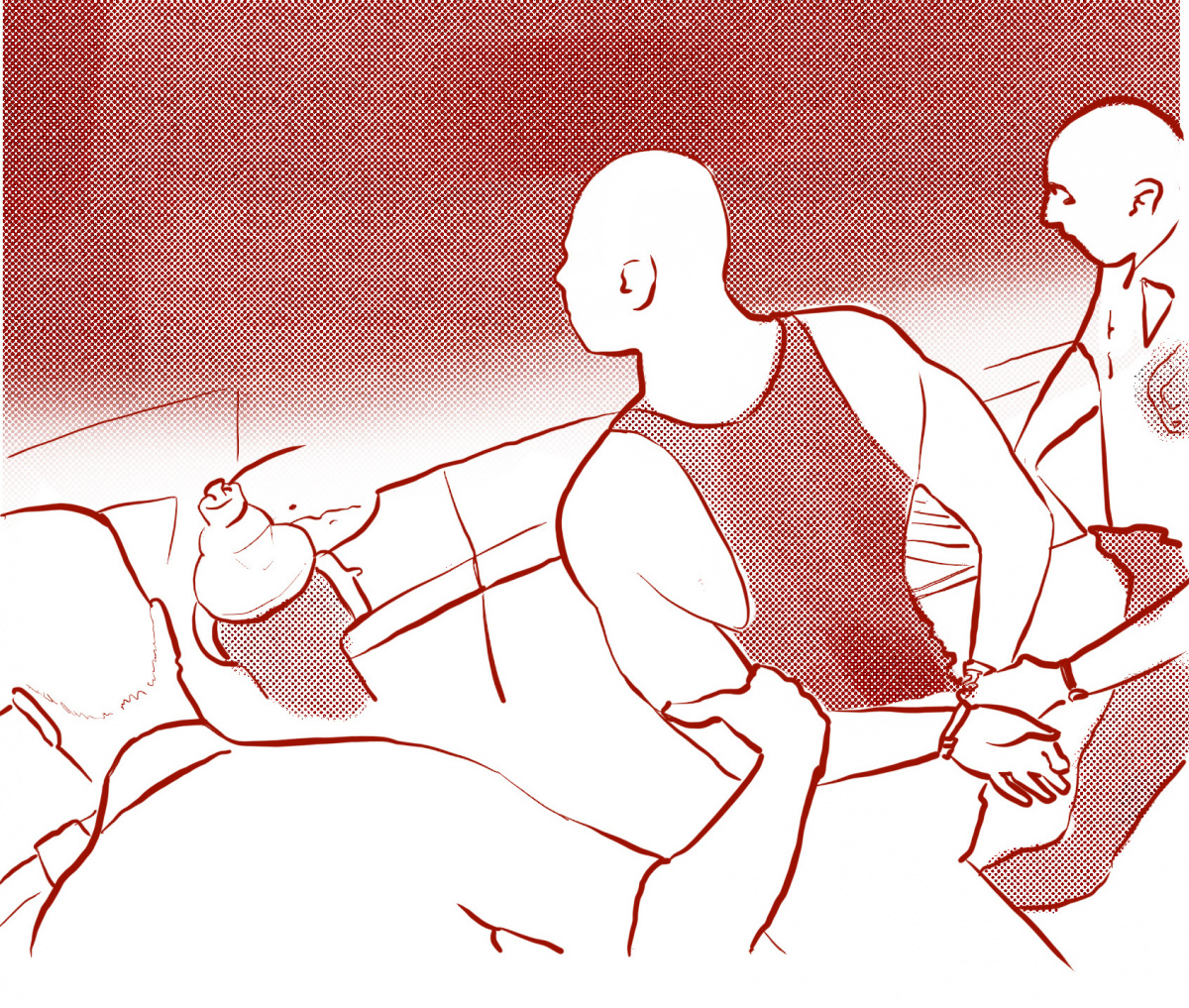 It is then witnesses start filming the arrest, with their phone footage showing Mr Floyd on the ground, with three of the officers applying pressure to his neck, torso and legs.

This is the first time we hear Floyd speak.

“I can’t breathe,” he told the officers.

One officer is heard telling Mr Floyd to get up and into the car, but Chauvin continues to apply pressure to his neck.

Mr Floyd can be heard telling officers he can’t breathe at least 16 times in less than five minutes.

Officers call for an ambulance, telling the operator it’s because Mr Floyd’s lip is bleeding. This is upgraded to an emergency a minute later.

Chauvin is still applying pressure to his neck.

Mr Floyd loses consciousness and becomes unresponsive. Chauvin does not remove his knee.

The ambulance arrives and a minute later, after being asked by the paramedic to lift his knee, Chauvin finally stops applying pressure to Mr Floyd ‘s neck.

He had stayed on Mr Floyd for eight minutes and 46 seconds.

Five minutes after his body was driven away from the scene, Mr Floyd went into cardiac arrest.

From arrest to asphyxiation: The last 30 minutes of George Floyd’s life