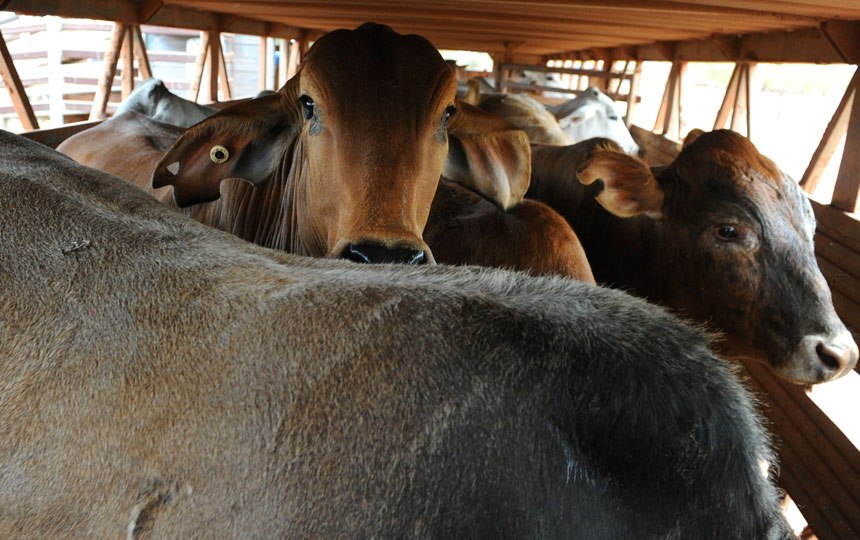 The banning of Australian farmers from exporting live cattle to Indonesia for six months in 2011 was unreasonable and invalid, a court has ruled. Photo: AAP

Northern Australian cattle producers scored a win in the Federal Court on Tuesday, successfully arguing a 2011 live export ban imposed by the Commonwealth was unlawful.

In delivering his judgement, Justice Rares said the ban order was “capricious” and “unreasonable”.

He said: “I am comfortably satisfied, based on the whole of the evidence, that the Minister was recklessly indifferent as to first, the availability of his power to make the Ban Order in its absolutely prohibitory terms without providing any power of exception and, secondly, as to the injury which the order, when effectual, was calculated to produce.

Accordingly, the Minister committed misfeasance in public office when he made the Ban Order on 7 June 2011.”

The 300-strong class action started in 2014, seeking $600 million in compensation for lost income as a result of the ban.

The suspension came after an ABC Four Corners investigation into Indonesian abattoirs.

In response, then-Senator Ludwig announced that trade to those abattoirs would stop.

Justice Rares found that Mr Ludwig made the ban despite knowing that industry representatives had assured him exports could be conducted in a tightly-controlled manner.

Justice Rares said there was “a real risk that, if he made the order in the form he adopted, it might be invalid”.

“Yet, with that knowledge the Minister plunged ahead regardless.

“He made the Ban Order shutting his eyes to the risk that it might be invalid and to the damage that it was calculated to cause persons in the position of Brett Cattle.