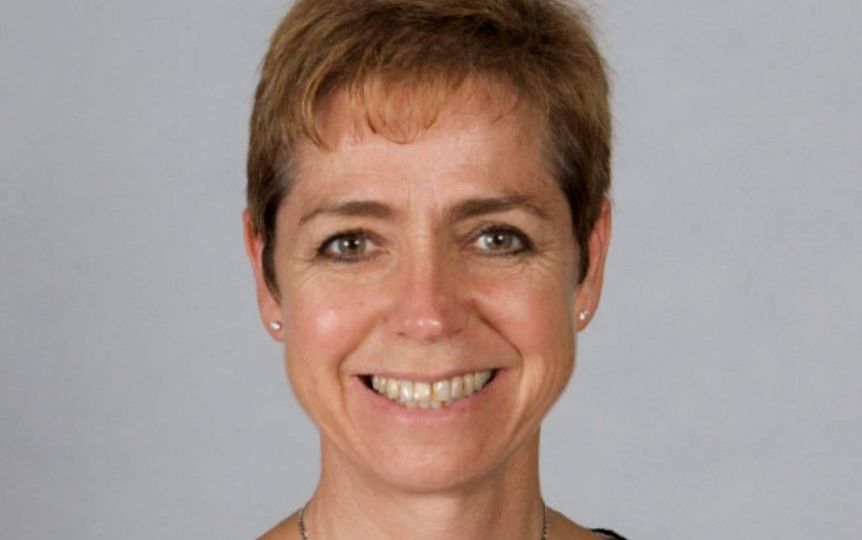 A man has been charged over a hit-and-run crash that left a dedicated teacher dead in Melbourne.

South Oakleigh Secondary College’s former principal Deborah Locco had been riding her bike when she was struck by a car that failed to stop in the bayside suburb of Beaumaris on Sunday afternoon.

The 60-year-old from Mentone died at the scene on Beach Road.

A 35-year-old Armstrong Creek man has been charged with culpable driving, dangerous driving causing death, fail to stop and fail to render assistance over the incident, police said on Monday night.

He has been remanded to face Melbourne Magistrates Court on Tuesday.

Yesterday's hit-run fatality on Beach Road is a horrible tragedy.
Out of respect for Deborah Locco and her family, now's the time to let Victoria Police do their job. It's unhelpful, disrespectful & opportunistic to speculate on the cause of the crash https://t.co/I6sZF53WeQ

The education department earlier sent a letter to staff to inform them of Ms Locco’s death.

“Deb was a much loved and admired colleague,” the letter says.

“At her heart she was a passionate educator, who always placed students first and had an unwavering commitment to supporting teachers and principals.”

Ms Locco’s husband Frank died in 2017 and she is survived by her three children.

She was a person with “infectious enthusiasm, both for life and work”, and had won the Australian Council for Educational Leaders fellowship just last year.

The former principal had worked her way up the ladder from her position as a mathematics teacher, with the college sharing an emotive tribute to her on Facebook.

“The South Oakleigh College community is saddened and grieving from the tragic death of ex-college principal Debbie Locco,” the statement says.

“She was not only a professional colleague but a friend to all who shaped and drove educational change and supported staff, students and parents in their day to day lives.

“Our deepest condolences go to Debbie’s family at this time. Our thoughts, love and strength are with them, she will be greatly missed, but always remembered.”

The car allegedly involved in the incident was found at Cheltenham on Sunday and two women in the car were interviewed before the Armstrong Creek man was arrested.

Police have also appealed for witnesses or anyone with dashcam footage to contact Crime Stoppers.