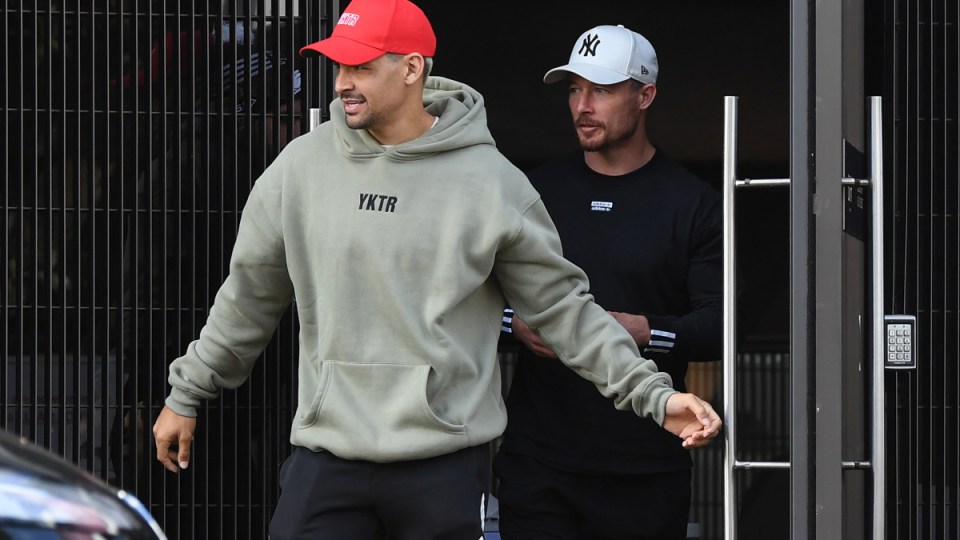 South Sydney playmaker Cody Walker will meet the NRL’s integrity unit on Monday after he reported an incident to NSW Police, claiming he is being blackmailed.

Several media outlets reported the NRL star had told police he had been asked for $20,000 to stop the public release of video footage of him kicking a man in the chest.

In a statement, the Rabbitohs acknowledged an incident involving Walker from late 2019, and said the integrity unit had been advised about the issue.

“The South Sydney Rabbitohs are aware of an incident involving player Cody Walker, which took place in northern NSW in October 2019,” the club statement read.

“The NRL’s integrity unit have been informed.

“At no stage has Cody Walker been the subject of a police inquiry in relation to this incident.

The Rabbitohs said the inquiry had been instigated by Walker himself.

The NRL has confirmed that integrity unit had been informed, according to reports.

Souths’ Cody Walker claims he is being blackmailed