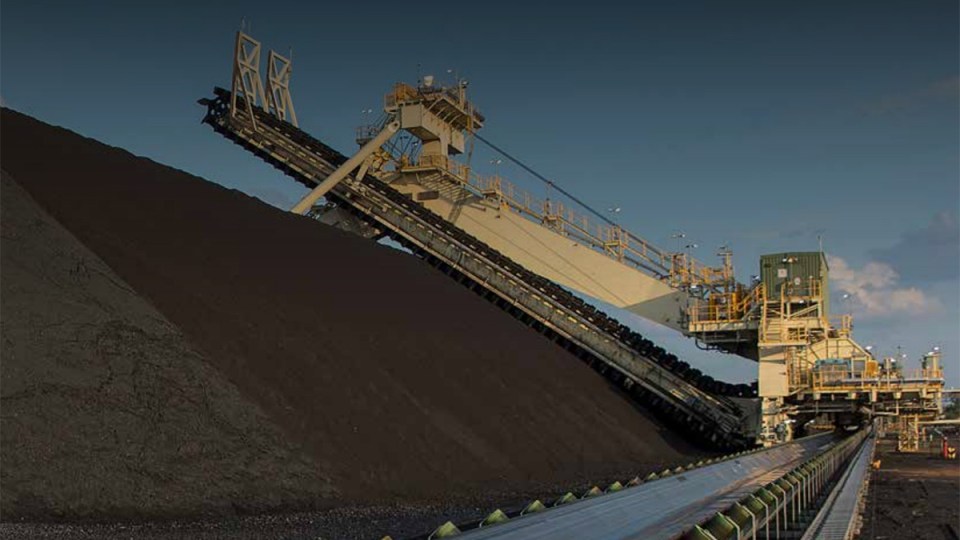 Five men are fighting for life in hospital after an explosion at a mine in central Queensland on Wednesday.

It was the second major workplace incident in Australia on Wednesday, after a man was killed at a NSW steelworks.

The workers, who were at the Grosvenor Coal Mine in Moranbah, suffered “potentially significant burns” and were flown to hospital.

On Thursday, state Health Minister Steven Miles said four were in a critical condition and one serious in the burns unit at the Royal Brisbane and Women’s Hospital.

He said medical evacuation teams had done “incredible work” to get the injured men to hospital.

The mine is about 190 kilometres south-west of Mackay, and uses the long-wall mining method to mine coal.

The men were initially taken to Moranbah Hospital before being flown to Brisbane late on Wednesday.

#Moranbah – paramedics are on scene treating five patients with significant burns after a reported workplace explosion at 3.14pm. More information to come.

Queensland Fire Service and Emergency Services said it was not called to the mine.

Mine operator Anglo American evacuated the worksite. All employees were accounted for following the explosion and family members of the injured workers had been contacted.

Inspectors from the Queensland Mines Inspectorate were called to the site as investigations continue into how the explosion happened.

A QMI spokesperson said mine operations had ceased.

The disaster in Queensland followed a tragedy at a wharf in Port Kembla on Wednesday afternoon.

NSW police confirmed a 59-year-old man had died after becoming trapped between a car and a crane at a workplace in Port Kembla, south of Sydney.

A statement from steelworks operator BlueScope confirmed the man worked for Southern Commercial Divers. Wharf operations had been halted while his death was investigated.

The dive company said on Facebook it was a “truly tragic event”, adding that colleagues had done the best they could.

“We are proud of them all and we are all coming together to support each other and starting the healing process,” the company wrote on its page, where mourners also posted condolences.

The ABC reported the man had been at the site for some days working as part of a maintenance crew.

In a statement, BlueScope’s general manager of manufacturing, Dave Bell, said the accident happened about 2.25pm.

“This is an unexpected and tragic event that has shocked the whole site,” he said.

“We are thinking especially of this man’s family, friends and work colleagues at this time.”

Five injured in explosion at mine in central Queensland