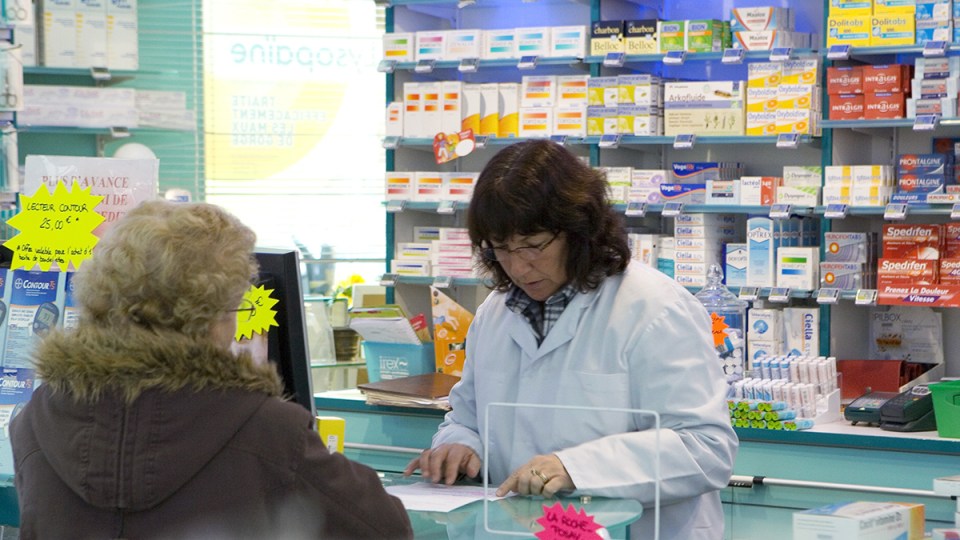 The effects of people panic buying medication because of COVID-19 are being felt across the nation with the number of those in short supply ballooning to almost 600.

The Therapeutic Goods Administration has now listed 572 medications in short supply, including commonly used medication such as Ventolin, breast cancer medicine Tamoxifen, and the flu shot.

Stock-piling of medications such as Ventolin added to the pre-existing supply chain issues, which have been felt globally after a reduction in output from factories in China and Indian.

National president of The Pharmacy Guild of Australia George Tambassis said he had never seen so many medications out of stock.

“It’s definitely bigger than it has been for a while, but there was a large number of medications in short supply before COID-19,” Mr Tambassis said.

“You can call it a shortage, a temporary or urgent shortage, but at the end of the day, if I can’t dispense it to a patient, that’s to worry about.”

Reductions in factory output in China and India due to the coronavirus crisis have been big contributions to the local supply chain dwindling.

Australia currently imports 90 per cent of its medicines, with about 22 per cent of that coming from the US, making it the biggest single supplier.

But the US and Europe buy most of their active pharmaceutical ingredients from China and India. Delays in international freight times have also exacerbated the issue.

Then, when the pandemic hit, Australians hoarded medications like they did toilet paper, with the number of prescriptions written by doctors almost doubling from 200,000 to just under 400,000 in April, according to industry newsletter, BioPharmaDispatch.

This has resulted in ‘stock-outs’ across the nation, where specific medication can be found in one pharmacy but not another.

What is being done?

The industry is taking various steps to address the issue.

For instance, the Australian government recently bought 3 million additional flu shots, bringing the total number of flu vaccines available for Australians to 16.5 million for 2020, which will relieve the shortage.

Pharmacies and GPs are also combatting the supply shortages through strict policies around how much medication can be prescribed, so treatments like Ventolin are readily available in every pharmacy.

“I can’t see the medicine shortage issue going away tomorrow,” he said.

“This is why restrictions to supply are so important. So people don’t think one thing is good for them in Timbuktu and then someone in Perth misses out.”

“It is our priority, to ensure every Australian has access to their vital medicines across the nation during these challenging times – for those fighting COVID-19 in our hospitals and those in the community living with chronic and ongoing health conditions,” she said.

“We have been deeply concerned to hear reports of patients being unable to access their brands of medicines during this crisis.

“It’s important now for everyone involved in the supply of medicines to Australians to continue work together to ensure access to our vital medicines is managed responsibly and equitably across the country.

“It is not the time for diversions or exercises that don’t bring solutions – it’s about getting on with it and ensuring we are directing all of our efforts to the task as a fully functioning, productive team.”

The TGA said it was sourcing extra medication from overseas and where possible, increasing manufacturing.

“The TGA is closely monitoring the national supply of medicines and working with health professional, manufacturers and wholesaler groups to identify and manage issues as they arise,” a TGA spokesperson said.

“When potential shortfalls in supply are identified, management actions may include expediting deliveries, sourcing overseas alternatives or increasing manufacturing.

“Other actions are taken depending on the situation. For example, in response to increased demand for hydroxychloroquine for the potential treatment of COVID-19, prescribing was restricted under the Poisons Standard to certain specialists to avoid a shortage for patients who regularly use this medicine.”