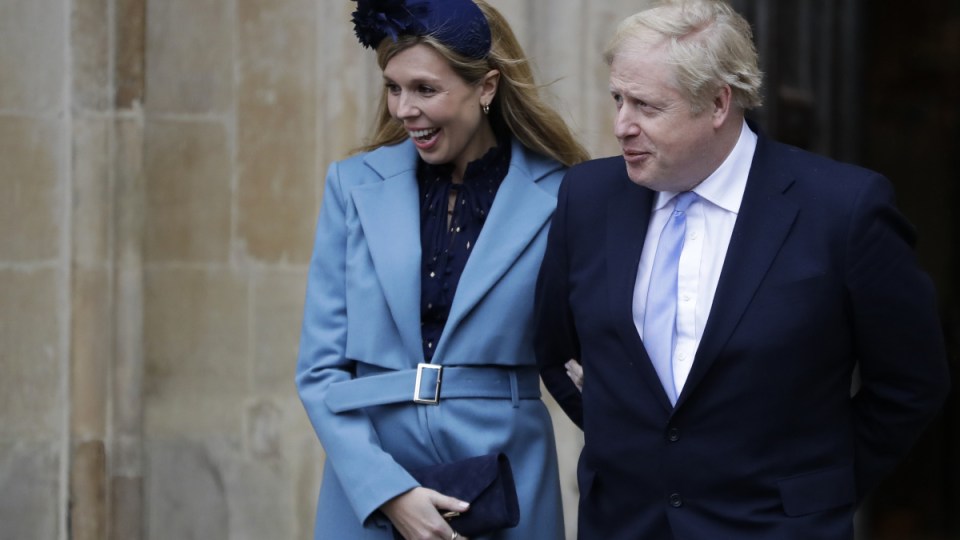 British Prime Minister Boris Johnson and his partner Carrie Symonds have announced the birth of a “healthy baby boy” at a London hospital.

Both mother and baby are doing very well after the birth early on Wednesday, their spokesman said.

“The Prime Minister and Ms Symonds are thrilled to announce the birth of a healthy baby boy at a London hospital earlier this morning,” the spokesperson said.

“The PM and Ms Symonds would like to thank the fantastic NHS maternity team.”

Mr Johnson, 55, and Ms Symonds, 32, announced in March they were expecting a baby in “early summer”, and that they had become engaged at the end of last year.

The news of the birth comes just weeks after the PM was discharged from intensive care where he had been battling coronavirus.

I’ve spent the past week in bed with the main symptoms of Coronavirus. I haven’t needed to be tested and, after seven days of rest, I feel stronger and I’m on the mend.

They have a half-sister in the 2009-born Stephanie, who was birthed by Helen Macintyre.

Mr Johnson has previously suggested he intends to take paternity leave, although it is not known if this remains the case given the coronavirus crisis.

He will not appear on Wednesday afternoon at Prime Minister’s Questions in the Commons.

Health Secretary Matt Hancock tweeted: “So thrilled for Boris and Carrie. Wonderful to have a moment of unalloyed joy!”

Chancellor Rishi Sunak tweeted: “Great to hear Downing Street is getting a new resident. Congratulations to @BorisJohnson and @carriesymonds on the birth of their son.”