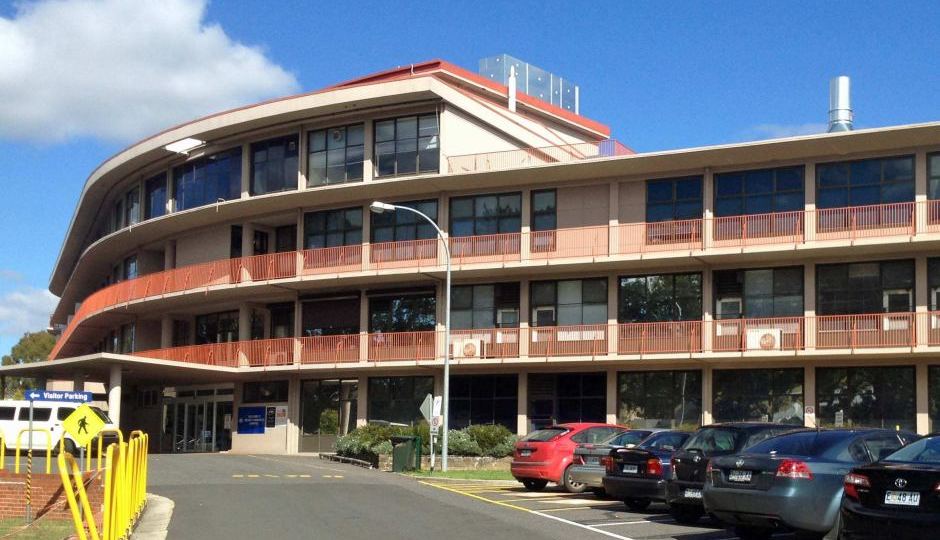 The man died in the Mersey Community Hospital at Latrobe. Photo: ABC News

A man in his 90s has died of coronavirus in Tasmania overnight on Sunday, becoming the 11th Tasmanian to succumb to COVID-19.

The man was being cared for at the Mersey Community Hospital in Latrobe.

It comes a day after another man in his 90s died from the disease at the same hospital, and is the third death announced in three days.

Late on Sunday night, four new cases of coronavirus were confirmed in the previous 24 hours.

All cases were directly or indirectly linked to the outbreak at the North West Regional Hospital (NWRH).

The four new cases bring the state’s total to 212.

The government confirmed earlier on Sunday that a man who tested positive on Saturday was a worker in the hospital’s COVID-19 ward.

Ten of Tasmania’s 11 COVID-19 deaths relate to the major outbreak in the state’s north-west.

On Friday, the government said a 79-year-old woman who had been a resident at a north-west nursing home had died while being cared for at the Launceston General Hospital.

“I’d like to pass on my sincere sympathies to that man’s family, both men’s families and loved ones,” she said.

“This is a very challenging time for them and the entire north-west community.”

Ms Courtney said the man who tested positive had been working on the coronavirus-positive ward at the Mersey hospital.

“We are working swiftly and have been overnight to identify close contacts,” she said.

“I would like to reassure other staff at that site that this gentleman has presented swiftly.

“We have worked very closely with him overnight with regards to that and he did only work within the COVID ward at that hospital.

Public health director Mark Veitch said the health worker had very few contacts and they had been advised and were in quarantine.

“This healthcare worker took themselves off work as soon as they had symptoms, which is exactly what we expect health care workers to do, and reduces substantially the [transmission] risk,” Mr Veitch said.

The Health Minister said staff at the North West Regional Hospital should be back to work soon, with more support.

“We have identified and engaged with the staff that will be taking over from the emergency department, our staff, so that is going to be happening in coming days,” Ms Courtney said.

“They’re all going to be tested before they come back to work. They have all responded very positively to that.

“We are also going through a process over the coming days around providing further support with PPE and usage.”

Ms Courtney said the state government wanted the hospital up and running as soon as safely possible.

“We know that other areas of the hospital are being prioritised, particularly emergency maternity provision,” she said.

“In regards to rest of site, they’re being prioritised based on clinical need, and ensuring we can do it in a way that areas are safe.”

“I can’t give a specific timeline, I want to make sure that these are done properly.”

On Saturday, 509 Tasmanians went to city-based respiratory clinics and the mobile clinic at Smithton for testing.

“A tremendous number of people have come out and got tested, from the north–west in particular, over the last several days,” Dr Veitch said.

“And it’s gratifying that amongst all that testing there’s been relatively few positive test results.”

“Quite a lot of those people being tested will be healthcare workers who are participating in testing as part of a return to work process.”

Health authorities are urging anyone with respiratory symptoms to get tested.

“It’s very important we maintain that testing of people with even minor respiratory symptoms over the next few days,” he said.

“It’s going to give us incredibly important information that will inform decisions about public health measures that are currently in place and how we may be in a position to adjust those in the coming week or so.

“So that’s why we want you to come forward, even if you just have a sniffle.”

​The tally of Tasmanians who have recovered and been released from isolation is 123.