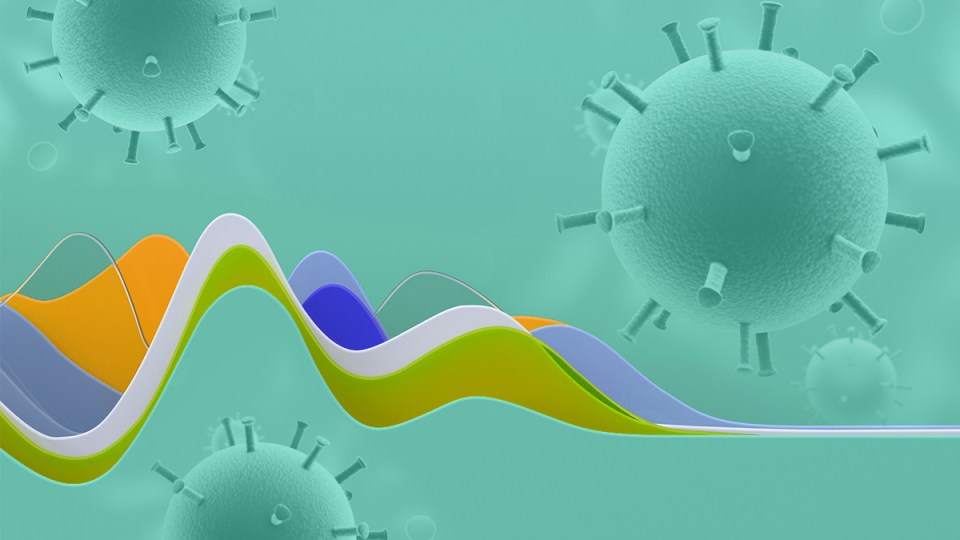 A second wave of coronavirus could happen in Australia.

As the United States prepares for the second wave of coronavirus, which experts say could be more deadly than the first, epidemiologists are warning that the same could happen in Australia if we aren’t careful.

On Wednesday the Centres for Disease Control and Prevention warned that the second wave of COVID-19 to hit the US could be worse because it coincides with the start of the influenza season.

“There’s a possibility that the assault of the virus on our nation next winter will actually be even more difficult than the one we just went through,” CDC director Robert Redfield told the Washington Post.

“We’re going to have the flu epidemic and the coronavirus epidemic at the same time,” he said.

Australia has been exceptionally successful at flattening the curve but epidemiologist from the University of Melbourne Kathryn Snow believes until there’s a vaccine many of us are at still at risk.

“Basically the risk of a second wave is because most of us haven’t had the infection, so the vast majority are still not immune,” Dr Snow told The New Daily.

“That means the possibility that it will take off and a lot of us will get sick.

“Unfortunately there is still a really huge risk. I think we’ve done really well, we’ve managed to flatten our curve.

“The worry is that we’re still only a couple of months through a 12 to 18-month process. Until a vaccine exists the risk won’t go away.”

Epidemiologists and governments are monitoring closely the potential for a second wave.

The concern is COVID-19 may behave like the 1918 Spanish flu that became a pandemic in three parts, with the second wave being the worst. That outbreak killed more than 50 million people.

It is hard to fathom, but new case numbers being reported in Singapore show that any mistakes in the response can result in fresh outbreaks.

The city-state has experienced a sharp jump in cases in recent weeks after the virus got into cramped migrant worker quarters.

On Tuesday 1111 new cases were declared, bringing the total infections to 9125.

As the argument over the duration of social distancing restrictions heats up in Australia, Dr Snow warns that getting the balance wrong will have disastrous economic consequences.

“I think framing it in terms of ‘health versus the economy’ is very simplistic,” she said.

I don’t think it is that simple. Look at the US. They’re having an out-of-control epidemic that is not doing their economy any favours. A lot of people are getting sick, intensive care is expensive.

“Having an out-of-control epidemic also means you have to keep harsher restrictions for longer. It has negative economic impacts.”

“It will take all of us,” said Bill Bowtell, a strategic health policy adviser and adjunct professor at the University of New South Wales.

“It depends on what we do. We can lock in the gains and processes cautiously and slowly, or we can throw caution to the wind and, of course, we’ll [then] have a second wave,” he said.

“There is nothing different about this virus here than the virus elsewhere in the world.

As sure as night follows day, a second wave will come if people ignore or reject the need for social distancing, physical distancing and believe that somehow everything is fine, which it’s not.’’

We’re starting to come into a paradox of prevention, where people start to think it is not that bad and the threat has passed, he said.

“We saw how quickly things can go wrong in Tasmania. They were doing pretty well as an island. It seemed they had it under control. The virus slipped through and there was a big spike.

“That to me seems to be the concern, as we move cautiously to any sort of relaxation.

“You wouldn’t want to relax measures except on the basis of science and extreme caution.

“The index of success is low case numbers.

“If the case numbers are generally low that’s down to Australian people. We want to preserve those gains, but we need to be vigilant, as we move around and have more interactions.

“They’ll do it from the goodness of their hearts because they’re motivated to protect our society. I have the utmost faith in them.”

How to prevent a second wave of coronavirus in Australia