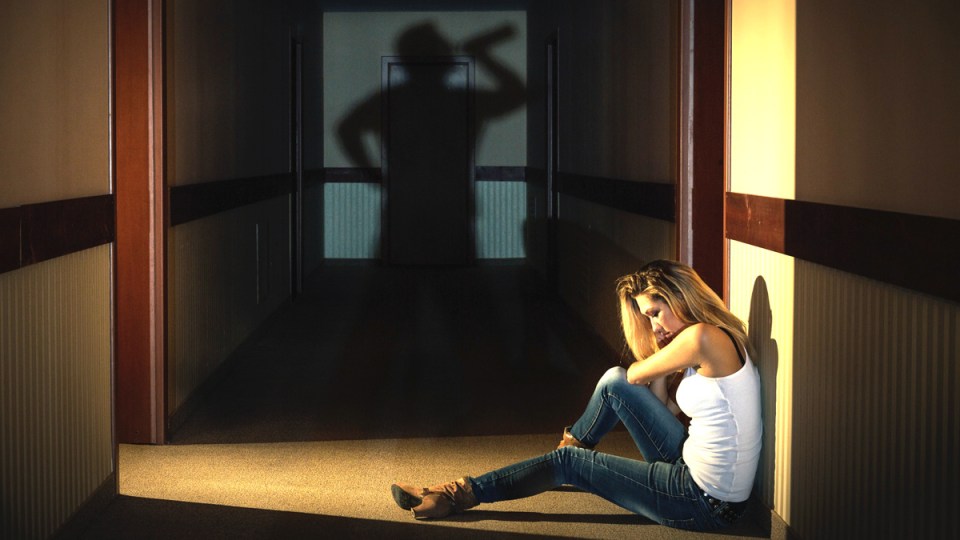 Domestic violence is an even bigger problem when in lockdown.

State and federal governments have promised more cash and police resources, but advocates say the challenge now is getting help where it is needed as the stress of lockdowns creates unmanageable family situations.

In some cases it is the reduced number of calls for help that is concerning agencies, with Domestic Violence New South Wales worried that in regional areas the lockdown means women can not reach out for help.

The peak body representing over 60 domestic violence and women’s health services says calls for assistance for some services are up, but it appears some regional services are experiencing a reduction in calls.

DVNSW media spokesperson Renata Field told The New Daily “it is quite concerning” given the situation some people find themselves in.

“The trends we’re seeing is that it’s people who are already in marginalised groups who are not accessing health [services] as much. [That is] people from regional areas, people from disadvantaged communities,” Ms Field said.

She said this was happening while there were increased calls to the NSW domestic violence and accommodation lines, with the government offering increased support, albeit to an historically underfunded area.

Ms Field said from Tuesday the government had taken off time-limit restrictions on stays in temporary accommodation, which would greatly assist people who access those services.

The state has also allocated $14.3 million for a plan to house women and families for up to 30 days at registered hotels, many of which are empty because of travel bans.

The Victorian government on Tuesday moved to shore up its response to the dangers, with police conducting Operation Ribbon to reach out to women who may need help.

Officers have started checking on the wellbeing of families across the state, as well as identifying and following up with known family violence perpetrators to make sure they’re complying with any conditions placed on them by the courts or family violence management plans.

So far police have conducted 106 compliance checks on high-risk perpetrators and spoken to 241 victims across the state since it started last week.

NSW police have also stepped up their checks with vulnerable households, although police in South Australia said this week they have not seen a “significant increase” in reports during the pandemic.

“We were closely watching, but at this point in time haven’t seen any sort of significant increase in … domestic violence,”  SA Commissioner Grant Stevens told ABC Radio Adelaide.

“Internationally and interstate, there have been some trends that show an increase in domestic violence offences.

“But I think we’re more balanced here in terms of the level of restrictions we have, which means people still have some freedom to get out and about and spend time on their own and away from people they’re concerned about.”

In Queensland, the government recently boosted DV services with an extra $5.5 million, despite some initial contact services being moved online.

The Victorian government, which has some of the country’s harshest lockdown laws, previously announced an extra $40.2 million investment in crisis accommodation and specialist services.

“For some in our community, the reality of being at home with a violent partner is more frightening than the pandemic itself,” said Minister for the Prevention of Family Violence Gabrielle Williams.

“We’ll continue to actively support and assist vulnerable families when and where they need it most.”

The federal government has also promised an initial $150 million to help people experiencing domestic, family and sexual violence during the COVID-19 crisis, but DVNSW says that money has yet to reach services.

“Unfortunately that hasn’t hit the ground yet. So the services haven’t seen that money,” Ms Field said.

“And part of that funding will go to advertising campaigns on TV … but COAG as still deciding what will happen with it.

There is a group of women’s safety ministers who will meet to talk about this, but the funding is not enough and it needs to be hitting the ground faster.’’

Despite the extra cash from governments, Ms Field said resources for many services are still not at the level needed.

“I guess what I’d say on resourcing is that the sector has always been extremely underfunded,” Ms Field said.

The royal commission that was done in Victoria [has seen it] … leading the way in resourcing the sector adequately. Unfortunately we haven’t seen that funding provision in other states.”

The issue is not just confined to Australia, with reports emerging from across the world that  divorce and domestic violence rates are up wherever there have been lockdowns.

It even prompted the United Nations Secretary-General António Guterres to take to social media requesting urgent action from governments to “put women’s safety first as they respond to the pandemic”.

Governments acting on lockdown domestic violence, but cash must hit the ground