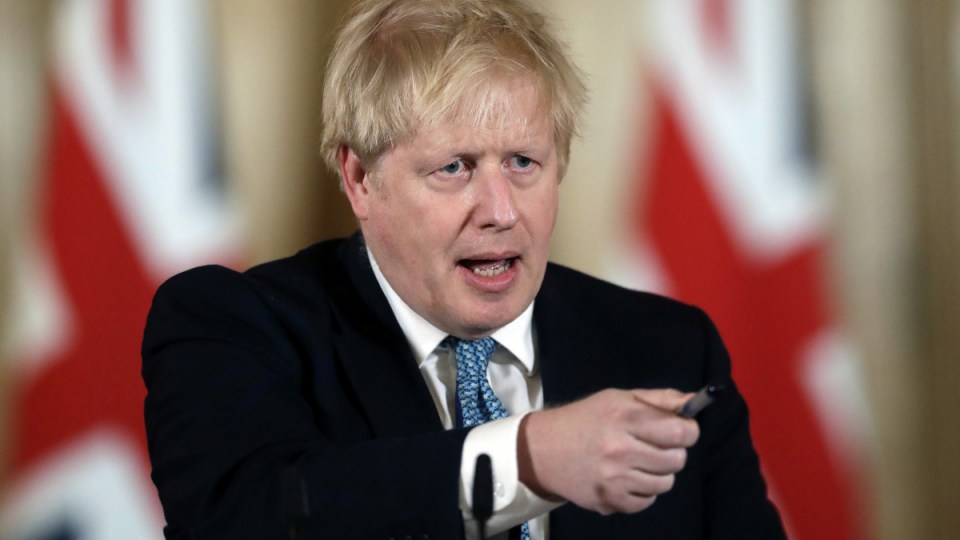 British Prime Minister Boris Johnson has been discharged from a London hospital where he was treated in intensive care for COVID-19.

Mr Johnson was admitted to St Thomas’ Hospital on April 5 with a persistent fever and cough and was moved to intensive care two days later after his conditions “worsened”.

His condition stabilised a few days later before he was discharged late on Sunday night, Australian time.

It is hard to find the words to express my debt to the NHS for saving my life.

The efforts of millions of people across this country to stay home are worth it. Together we will overcome this challenge, as we have overcome so many challenges in the past. #StayHomeSaveLives pic.twitter.com/HK7Ch8BMB5

A spokesman said Mr Johnson would not be returning to work straight away but would continue his recovery at Chequers, the country house of the British prime minister in Buckinghamshire.

“On the advice of his medical team, the PM will not be immediately returning to work,” the spokesman said.

“He wishes to thank everybody at St Thomas’ for the brilliant care he has received,” the spokesman said.

“All of his thoughts are with those affected by this illness.”