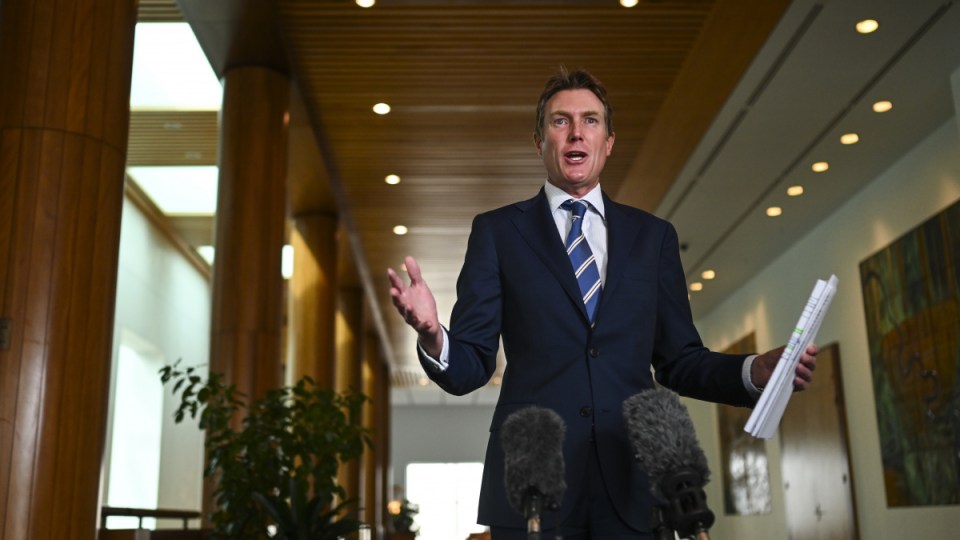 Employers will be granted the power to slash workers’ agreed hours or ask staff to take annual leave during the COVID-19 crisis but still claim the $1500-a-fortnight wage subsidy.

Attorney-General Christian Porter confirmed the temporary arrangements on the eve of a historic sitting of Parliament to approve the $130 billion wage plan to protect jobs and businesses.

“It is temporary, but [they are] critical changes to the Fair Work Act that will allow the $1500 payments to lawfully flow and allow a number of other flexibilities that will be job-saving,” Mr Porter said.

“The first is that the changes to the Fair Work Act will allow an employer – under what will become known for the next six months as a JobKeeper-enabling stand down – to alter the number of hours worked by an employee.

“Now the test about whether the employer will be able to do that will be a test that’s very well known in industrial law and that is whether or not the employee can be usefully employed at full hours, taking into account the pandemic and government and policy responses to stop the spread of COVID-19.”

The Job Keeper wage subsidy. The good and the bad pic.twitter.com/UiOUzxeHzp

Crucially, the award rate will not be altered, but employers will be granted the flexibility to change agreed hours.

“That will not change the hourly rate that would be worked by – that would be owed to a worker – under all the relevant EAs and awards, but it could alter someone’s hours down,” Mr Porter said.

“That alteration of hours cannot be unreasonable.”

Workers who are stood down and receiving the $1500-a-fortnight subsidy for six months will also be allowed to seek secondary employment to supplement their income.

There are concerns that workers will be forced to run down annual leave during the crisis, while taxpayers are subsidising the wages of up to six million Australians.

“So if someone had four weeks annual leave, for instance, they could reach an agreement with their employer to use two of them,” Mr Porter said.

“So the employer might ask, [but] they would have to agree.

“They could not unreasonably withhold the agreement. But if that became a matter of dispute that would be adjudicated on by the Fair Work Commission before the agreement became effective.”

Labor and unions will support the package after securing extra protections, including a provision that employees be left with at least a fortnight’s leave.

But they remain concerned about casuals who will miss out.

ACTU secretary Sally McManus said unions had been calling for the introduction of a wage subsidy to keep workers in jobs but continued to believe it was not necessary to amend the Fair Work Act to introduce the wage subsidy.

“We had been concerned that several employer groups had been advocating for a widespread removal of workers’ rights akin to WorkChoices and that changes to the act would override the ability of employers and employees and their representative to negotiate appropriate, measured and time-limited changes as we have since the beginning of the economic impacts of the COVID-19 pandemic,” Ms McManus said.

“We remain opposed to the restrictive eligibility rules which exclude millions of workers, in particular many casuals and visa workers who have lost or face losing their jobs because of the pandemic.”

The Business Council of Australia said the measures were an injection of hope.

“More can be done to keep Australia in a strong position for the recovery.